The SK firms will be the first South Korean companies to take part in the RE100 campaign that calls for companies to meet their entire electricity demand with renewable energy such as wind power and solar power by 2050.

About 260 companies, including Google Inc., Apple Inc. and Ikea, have already joined the campaign launched by London-based nongovernmental organization The Climate Group in 2014. 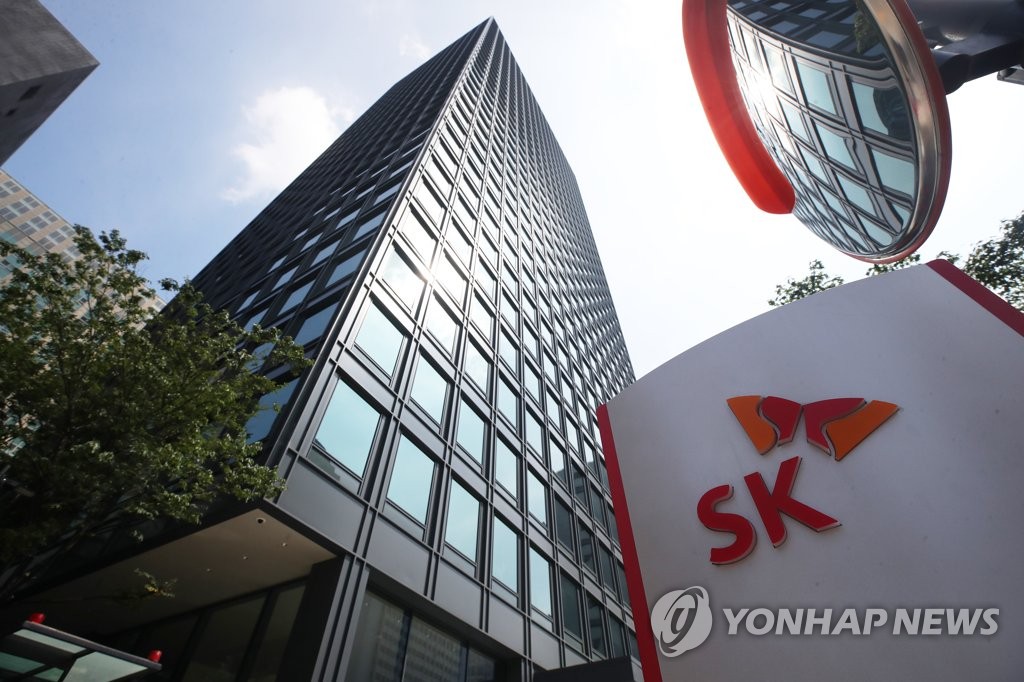 If The Climate Group accepts their applications, SK Group's eight units will become formal members of RE100.

Within one year after becoming members of the renewable energy campaign, they should submit their plans to meet the requirements of RE100, and they should be checked on their implementation of the plans every year.