The all-female quartet will release its first single "Black Mamba" at 6 p.m. on Nov. 17, the agency said.

SM Entertainment recently released the profiles of the members -- Karina, Giselle, Winter and Ningning -- ahead of the group's debut this month.

The band's name, aespa, comes from the English words "avatar, experience and aspect," with the name meaning "to be able to meet another self through an avatar and experience a new world," according to SM Entertainment.

This is the first K-pop group the agency is showcasing since NCT was unveiled in 2016. It is also the first new girl group affiliated with the agency since Red Velvet's debut in 2014.

SM Entertainment is one of the country's biggest K-pop agencies that has managed popular girl groups, dating back to first-generation girl group S.E.S. in the 1990s. 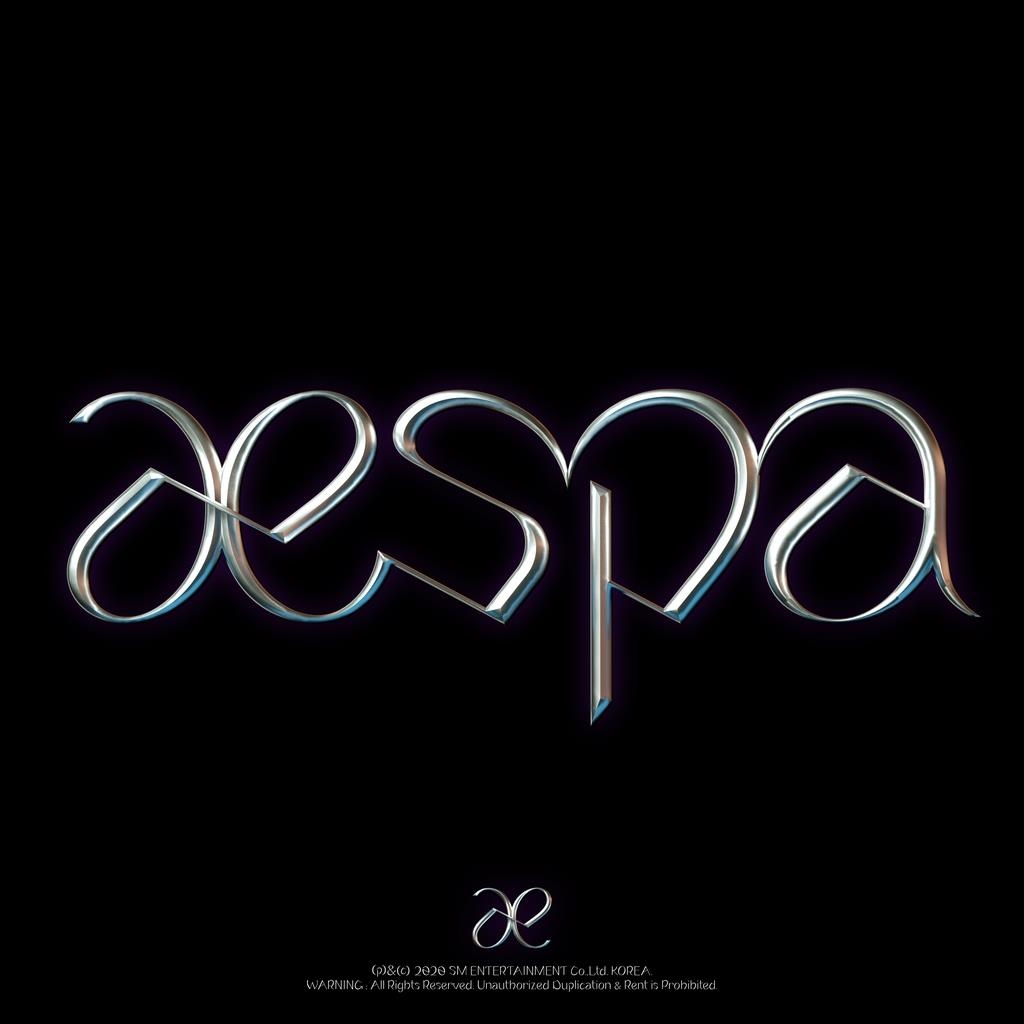