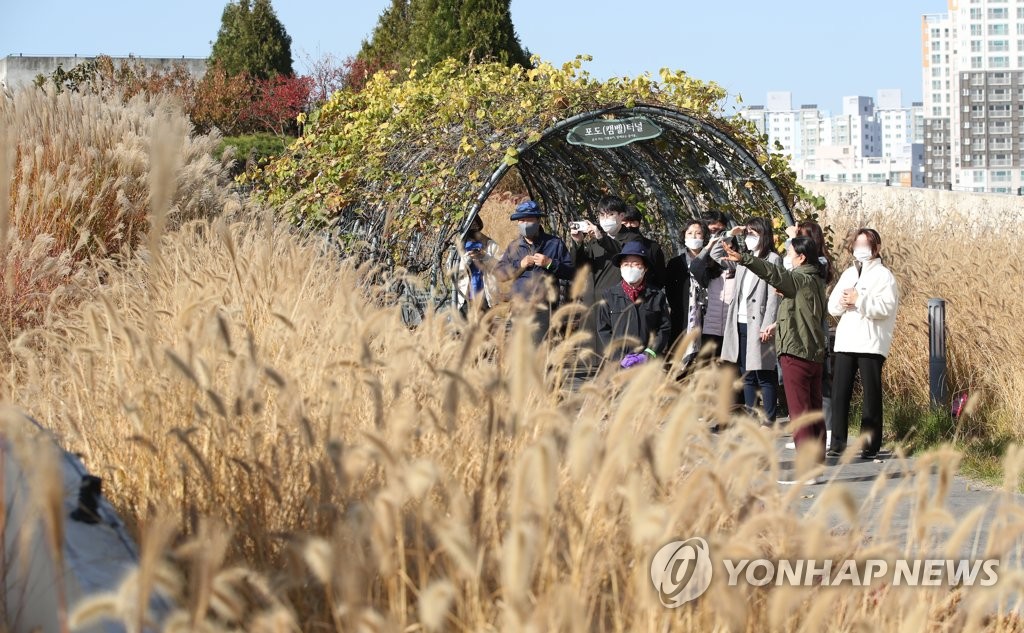 Health authorities have been carrying out virus tests on people at nursing homes and hospitals in the greater Seoul area, and they said they plan to expand the scope of the examination nationwide within this month.

Since Oct. 19, South Korea has completed COVID-19 tests on 98,141 people hospitalized or working at 3,199 high-risk facilities in the capital area. More tests are under way in Seoul and the surrounding Gyeonggi Province.

The country said it is making efforts to come up with measures to carry out such tests regularly as well.

"People who have symptoms of COVID-19, especially those who have attended Halloween events, religious ceremonies and gatherings should receive tests," KDCA Director Jeong Eun-kyeong said in a briefing. 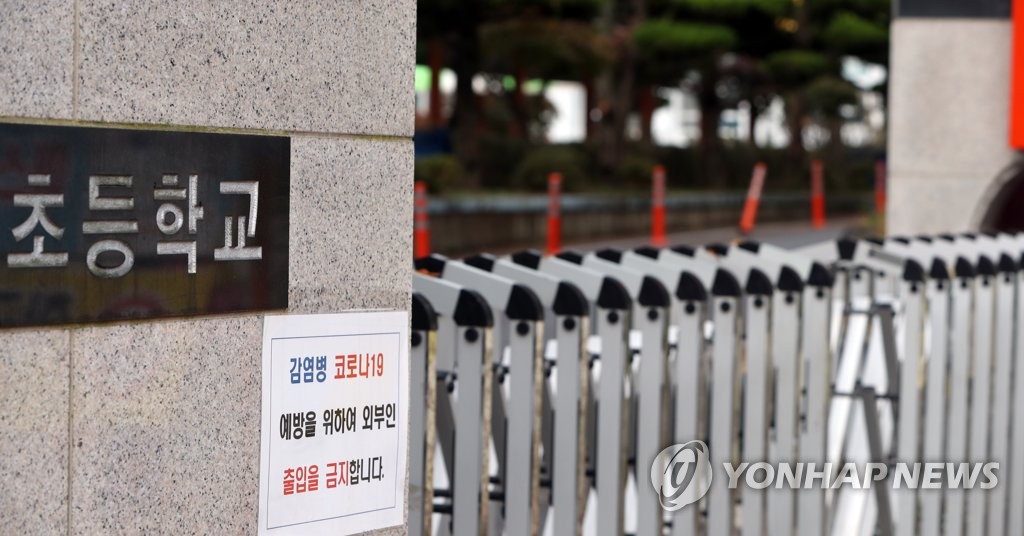 A music school in Seoul added two more patients, raising the tally to 18 as of noon Monday.

A nursing home in eastern Seoul reported three additional COVID-19 cases, with a total of 13 cases being traced to the facility so far.

From southern Seoul, a sauna reported one more patient, with the total reaching 37.

Health authorities said it is worrisome that there are chains of infections from locations where people cannot wear protective masks at all times, including saunas and restaurants.

Over the past two weeks, 11.4 percent of the newly reported cases had unknown transmission routes. Around 33 percent of the additional cases were cluster infections, the data showed.

"While we hope to find a breakthrough in the development of vaccines and treatments, it is still uncertain exactly when we will actually have a verified and safe cure," Jeong added. 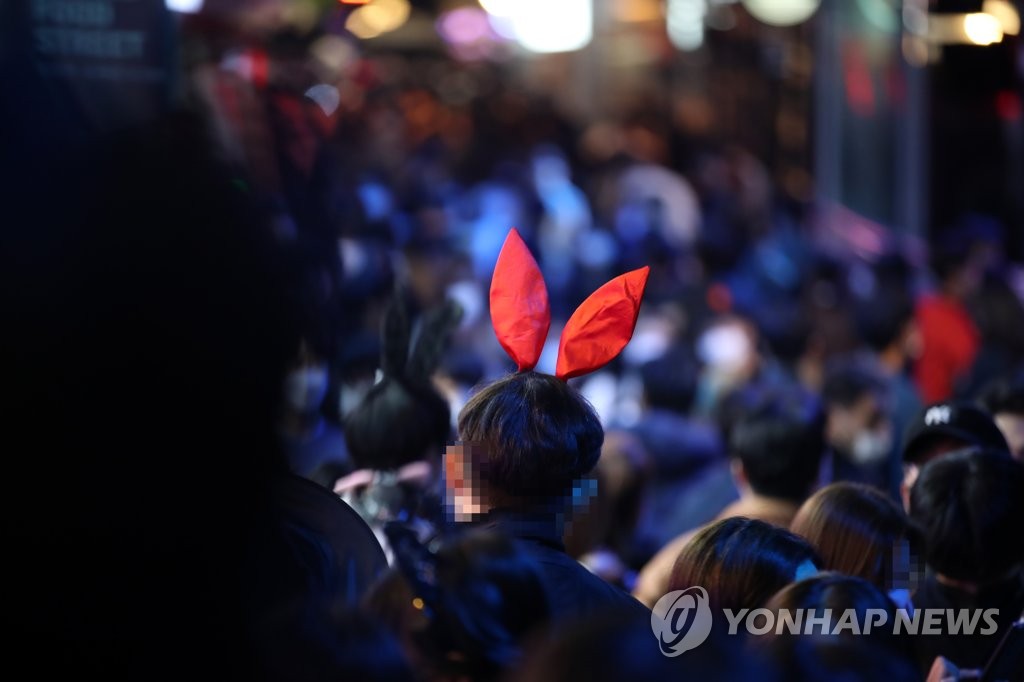