SEOUL, Nov. 2 (Yonhap) -- South Korea's central bank will take measures to stabilize the financial markets in a timely manner when needed as the outcome of the U.S. presidential election could increase market volatility, its head said Monday.

Bank of Korea (BOK) Gov. Lee Ju-yeol said that volatility in the financial markets at home and aboard could increase, depending on the outcome of the U.S. election, set for Tuesday, amid concerns about a resurgence in COVID-19 cases in Europe, according to the central bank.

"The governor instructed officials to closely monitor the financial markets with extra vigilance and to take market-stabilizing measures in a timely fashion when needed," the BOK said in a statement.

The BOK said it will hold a meeting Wednesday to check the impact of the U.S. election on the South Korean economy and financial markets. 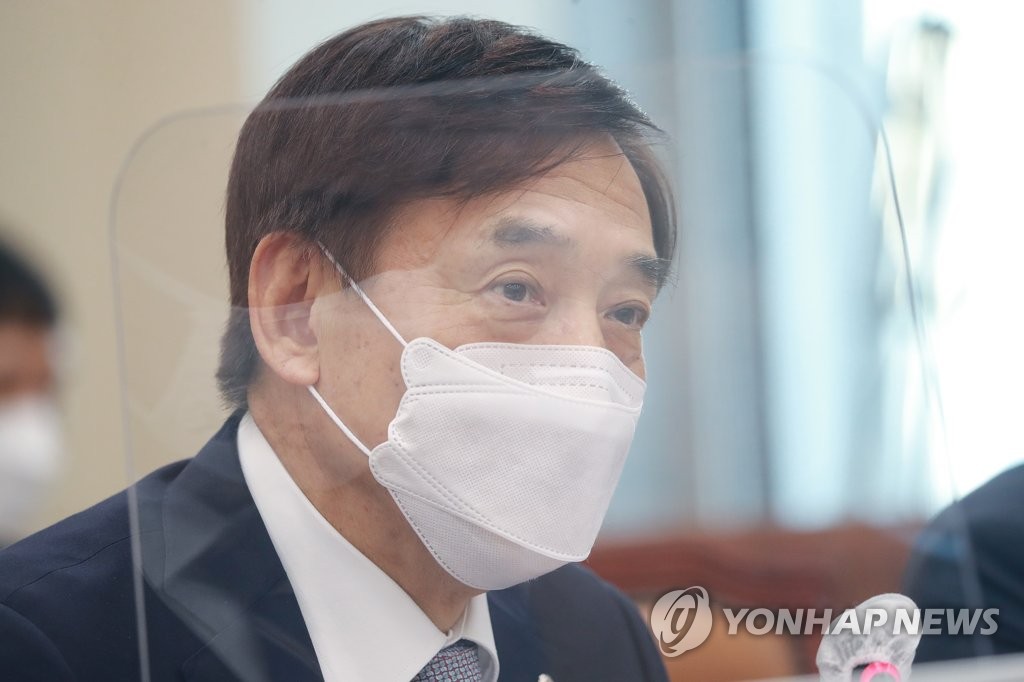