Head coach Paulo Bento announced his 26-man roster for matches against Mexico and Qatar. Son, who is tied for the Premier League lead with eight goals in seven matches this season, was a no-brainer choice for South Korea's first international matches of 2020. 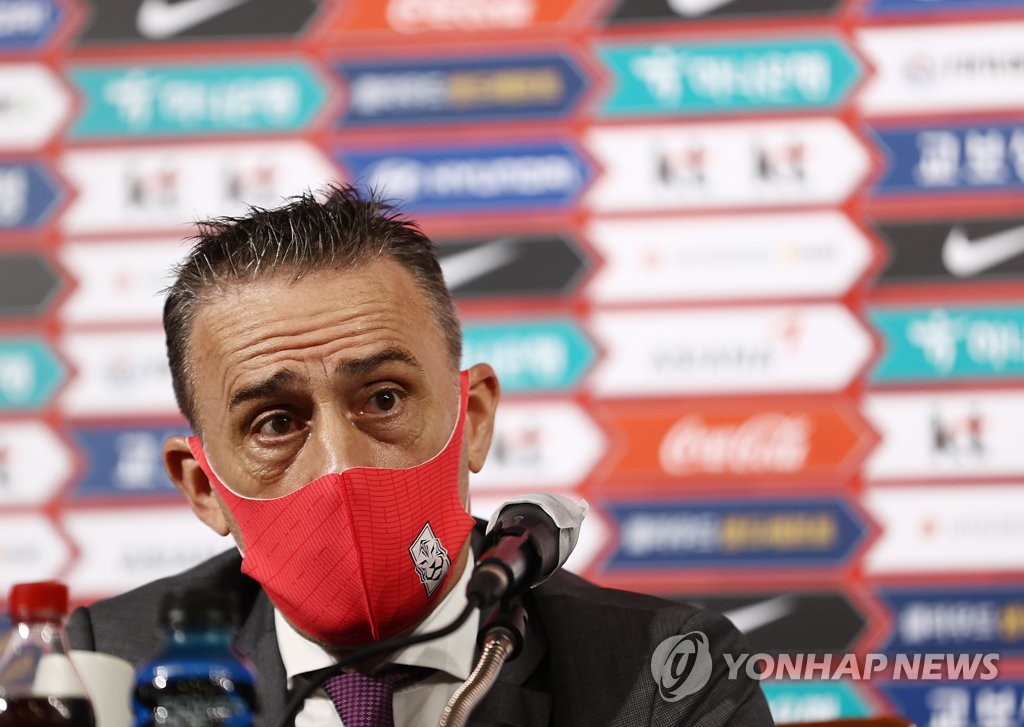 These two matches in Austria will be the first international contests for South Korea in 2020. The coronavirus pandemic has wreaked havoc on sporting calendars around the world, and World Cup qualifying matches scheduled for South Korea this year have all been pushed back to 2021.

Bento's team played two exhibition matches against the under-23 national Olympic team last month. Bento didn't have the services of Son and other Europe-based stars then, because they would've had to be quarantined for 14 days upon arriving in South Korea during the pandemic.

There will be no such concerns this time, and Son is joined by Hwang Ui-jo of the French side Bordeaux, Hwang Hee-chan of the Bundesliga club RB Leipzig, and Lee Kang-in of Valencia CF in Spain. They are among seven forwards.

Beijing Guoan's Kim Min-jae is one of 10 defenders, a unit that includes three players from the K League 1 runners-up Ulsan Hyundai FC: Hong Chul, Kim Tae-hwan and Won Du-jae. Another Ulsan star, goalkeeper Jo Hyeon-woo, is expected to get the bulk of minutes in Austria. 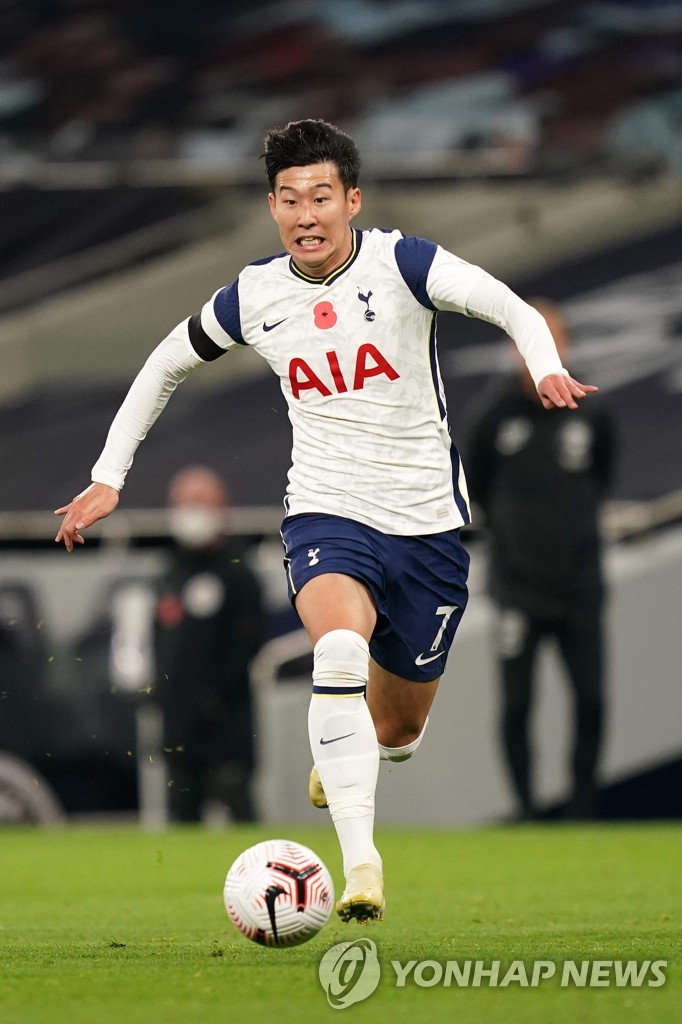