SEOUL, Nov. 2 (Yonhap) -- Renault Samsung Motors Corp. said Monday it will suspend the operation of its sole plant in South Korea for two days to control its inventory amid the COVID-19 pandemic.

Renault Samsung will halt the operation of the Busan plant, about 450 kilometers southeast of Seoul, on Monday and Tuesday to manage inventory and production amid weak sales, the company said in a statement.

The company said it plans to have its employees work during daytime from Nov. 10-30. 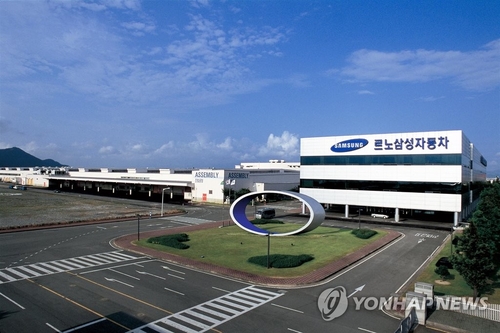 The South Korean unit of Renault S.A. already suspended the plant from Sept. 25 through Oct. 18 due to the same reasons.

The company said more upgrade and maintenance work will be conducted on the plant's production facility ahead of the manufacturing of the XM3 SUV.

Renault Samsung plans to start exporting the XM3 SUV to Europe next year. The XM3 comes with either a gasoline hybrid engine or a 1.3-liter gasoline direct-injection turbo engine.

The company expects the planned exports of the XM3 SUV to improve its lackluster sales amid the coronavirus outbreak.

From January to October, its sales plunged 32 percent to 99,077 autos from 144,736 in the same period of last year due to lack of new models and reduced production. 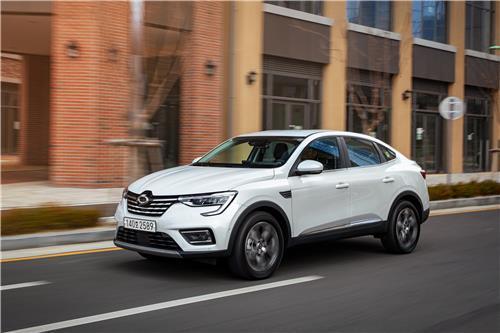