SEOUL, Nov. 2 (Yonhap) -- LG Electronics Inc., a major home appliance maker in South Korea, on Monday reaffirmed a plan to build its second research and development (R&D) center in Vietnam as it tries to expand its presence in the Southeast Asian market.

The deal follows the company's memorandum of understanding with Danang's Investment Promotion Agency last month on its R&D center establishment in the city.

LG reportedly plans to set up another R&D center dedicated to its vehicle component solutions business in Danang, but the sources said its research field could expand with more of its subsidiaries participating.

LG has been trying to foster Vietnam as its major global production base. 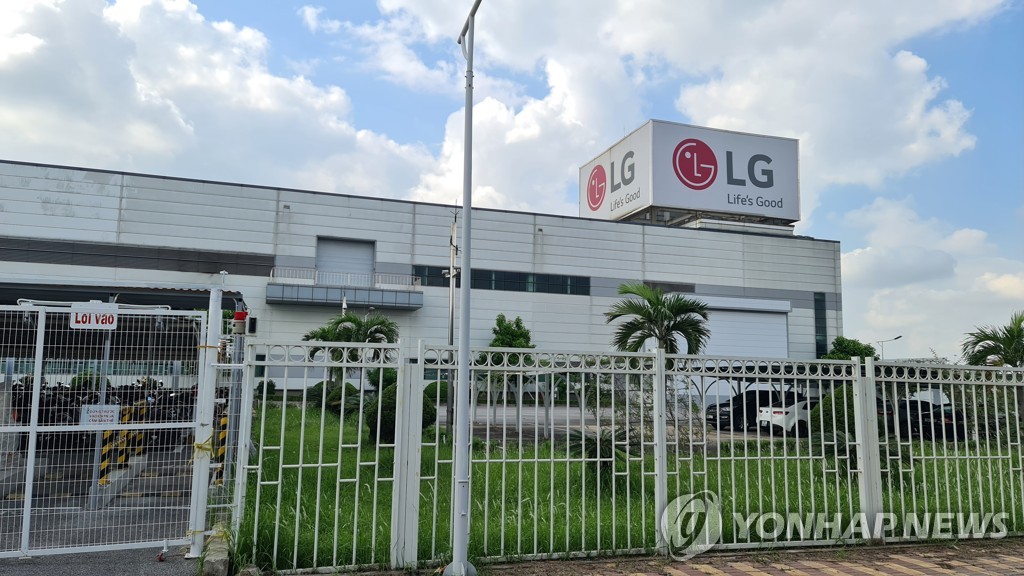