SEOUL, Nov. 2 (Yonhap) -- "Baby Shark Dance," a sing-and-dance video for the megahit children's song of the same name, has become the most-watched video on YouTube, the song's creator said Monday.

The South Korean video racked up more than 7 billion views at around 1:20 p.m., dethroning Luis Fonsi and Daddy Yankee's megahit "Despacito" that has ruled the platform since August 2017, according to media startup SmartStudy.

The "Baby Shark" song, which was first released in June 2016 as part of the PINKFONG children's song series, has become a global phenom with its catchy tune and addictive lyrics, "Baby shark, doo, doo, doo, doo, doo, doo."

The song even made it to global music charts, ranking No. 32 on the Billboard's Hot 100 and No. 6 on the Official Charts.

The song's creator thanked listeners for their love in the children's song. 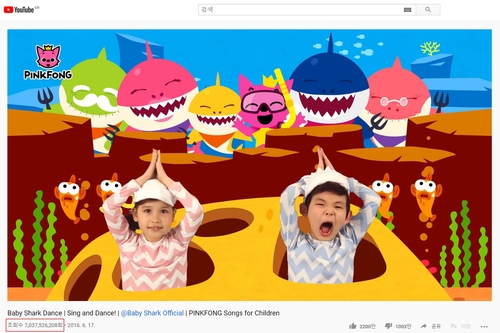 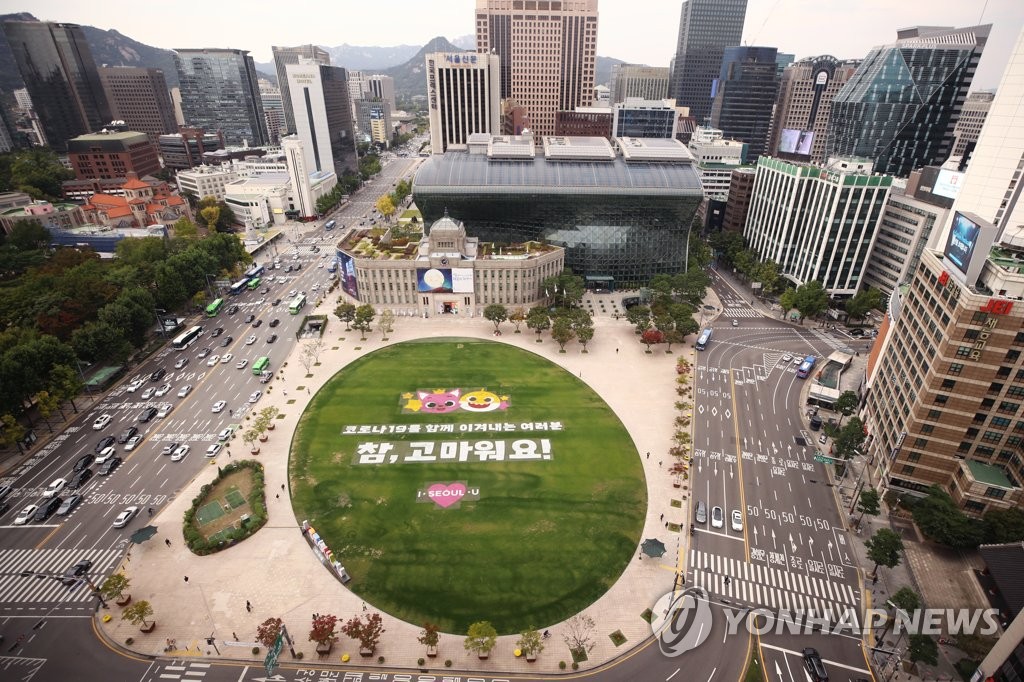