The South Korean unit of General Motors Co. sold 31,391 vehicles in October, up from 30,158 units the previous year, the company said in a statement.

Robust sales of SUV models, such as the Trailblazer and the Traverse, and the Colorado pickup truck helped push up the monthly sales results. 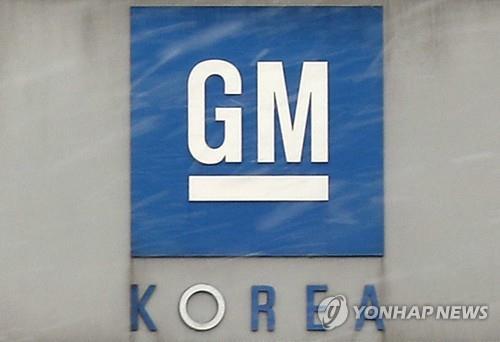