Park, 35, was reportedly suffering from an unspecified disease and had been living with her mother. 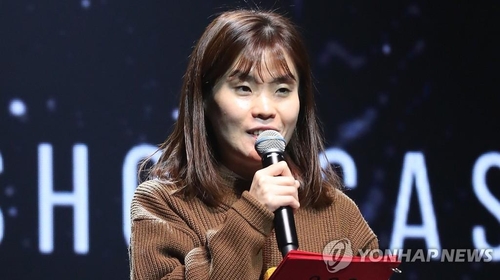