Kia Motors sold 265,714 vehicles in October, up from 250,515 units a year ago, helped by strong sales of the Sportage SUV, the company said in a statement.

To prop up sales, Kia plans to launch the all-new Soul box car and the all-new Seltos compact SUV in global markets later this year. 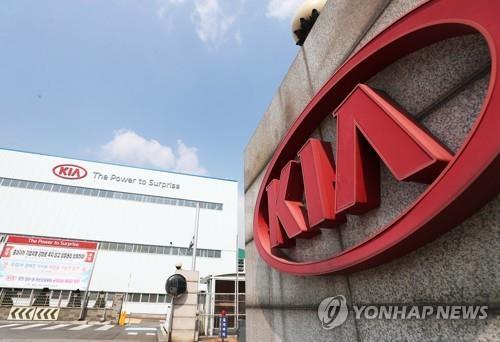 Kia's Oct. sales up 6.1 pct on demand for SUV models

Kia's Oct. sales up 6.1 pct on demand for SUV models