The South Korean unit of Renault S.A. sold 7,533 vehicles in October, down from 14,826 units a year ago, as the COVID-19 pandemic continued to weigh on demand for its models, the company said in a statement. 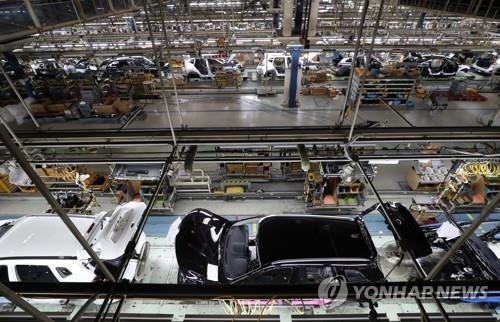