SEOUL, Nov. 2 (Yonhap) -- The first postseason game in South Korean baseball was pushed back by a day because of rain, and LG Twins manager Ryu Joong-il can hardly wait to see his players take the field Monday evening and clinch a place in the next round.

As the No. 4 seed from the Korea Baseball Organization (KBO) regular season, the Twins only need a win or a tie in a Wild Card game on Monday over the fifth-seed Kiwoom Heroes in order to reach the next stage. If the Heroes win Monday, they'll force another Wild Card game for Tuesday, which they also must win to advance to the next round. 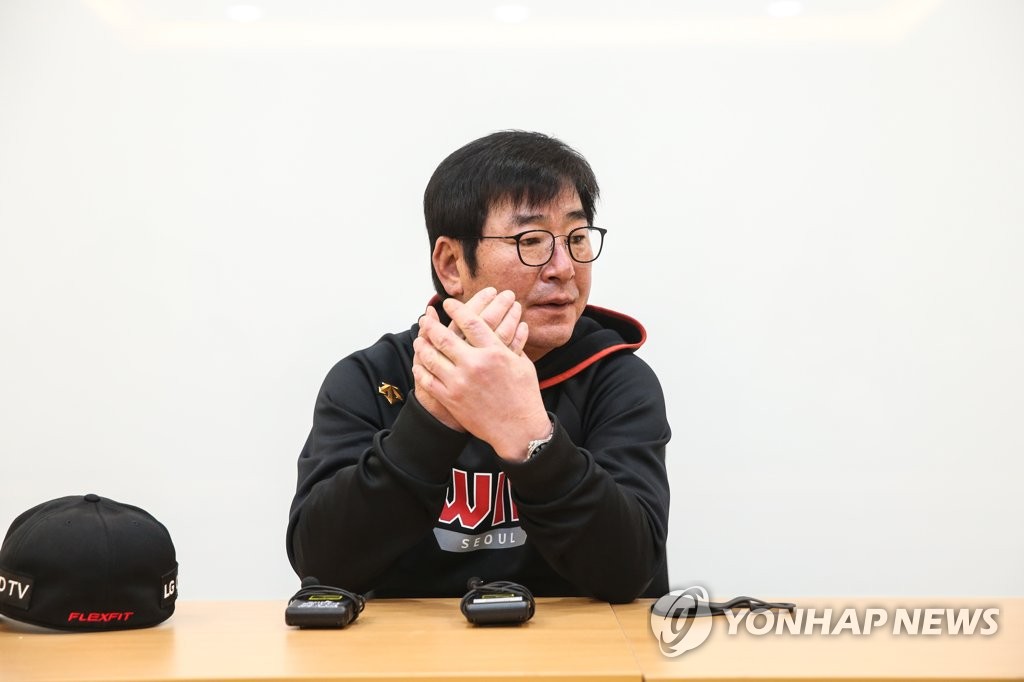 If the Twins can take care of business at Jamsil Baseball Stadium in Seoul on Monday, their next playoff series, against the No. 3 seed Doosan Bears, starts Wednesday. And that's the next game that Ryu wants to manage, rather than another Wild Card affair Tuesday.

"It would have been nice to have played yesterday," Ryu said of the postponement. "But it is what it is. We just want to win today and start the next series in two days."

His lineup will stay the same, and right-hander Casey Kelly will remain the starter for the Twins.

"In postseasons, scoring the first run will be important, and the starting pitcher has to go deep into games," Ryu said. "We hope Kelly will make his pitches early on and hold his ground."

Veteran designated hitter Park Yong-taik, the KBO's career hits leader who will retire at the end of the season, will be the first pinch-hitting option, Ryu said.

"He was swinging the bat really well during practice," Ryu said. "It was almost like he was staging a protest, trying to get me to put him in the lineup. I was thinking, 'I hope he saves some of that for games.'"

Park, 41, has spent his entire 19-year career with the Twins and is still looking for his first Korean Series championship ring. 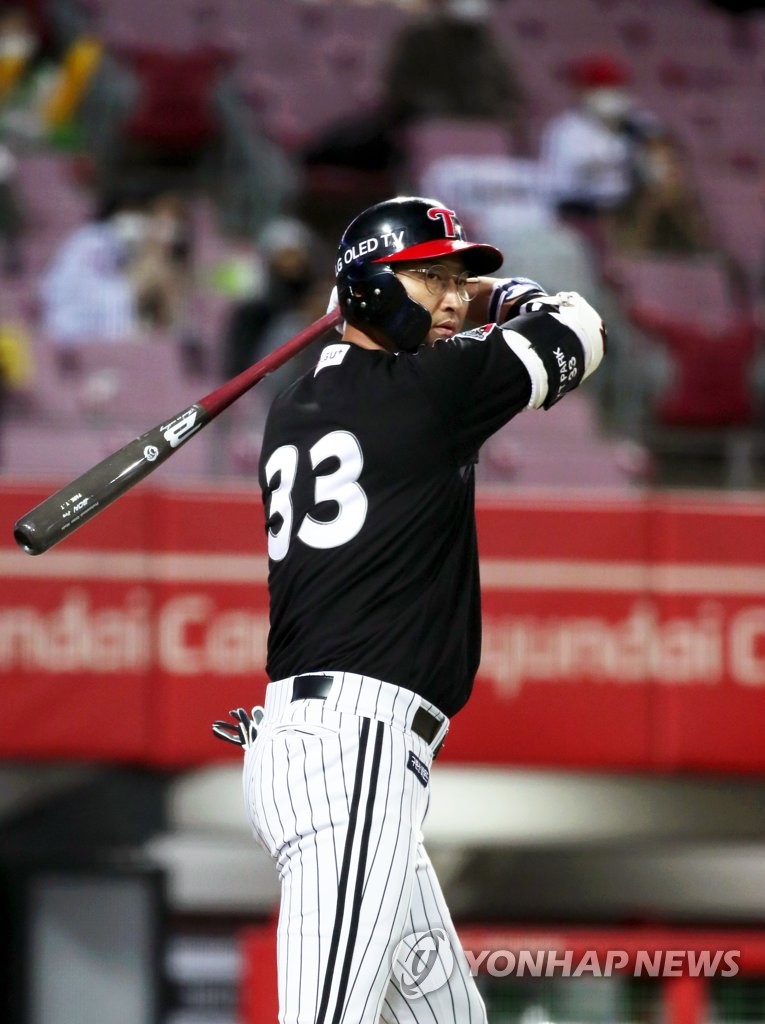 After rainout, KBO manager anxious to get into action

After rainout, KBO manager anxious to get into action