The 22-year-old right-hander is in his second Korea Baseball Organization (KBO) postseason, as the Twins face the Kiwoom Heroes for the Wild Card on Monday. Last year, these two clubs met in the best-of-five first round, with the Heroes prevailing in four games. 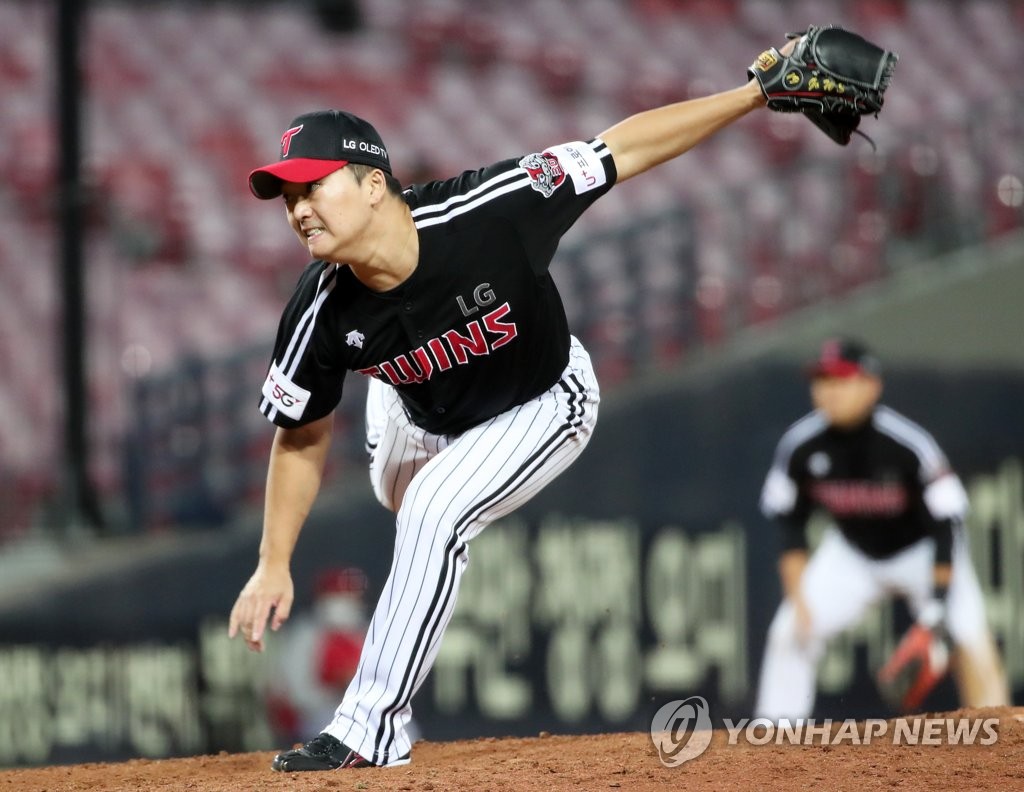 Go was the losing pitcher in Game 1, giving up a walk-off solo home run to Park Byung-ho in the bottom of the ninth inning of a 0-0 game. It came on Go's first pitch. In Game 2, Go blew a save by allowing a run on three singles and a walk in 2/3 of an inning.

With the possibility of pitching to the same Heroes again this year, Go said, "One of the games last year ended after just one pitch. But I take pride in how I've been able to develop more toughness since then."

"I can't do anything about results," Go said during his pregame media availability at Jamsil Baseball Stadium in Seoul. "If I battle with confidence, then I think results will follow. I absolutely hate losing. We've got to beat them (the Heroes) this time."

Go recorded 17 saves while putting up a 4.10 ERA in 40 appearances. He missed the early portion of the season following a left knee surgery, another challenge that Go said helped him grow as a person and a ball player.

"I learned how to handle adversity," he said. "I'm better able to shake off bad outings."

Go had a bit of a scare on Oct. 24, when he appeared to tweak his left ankle while pitching against the NC Dinos. He pulled himself out of the game then but didn't end up missing any action afterward. 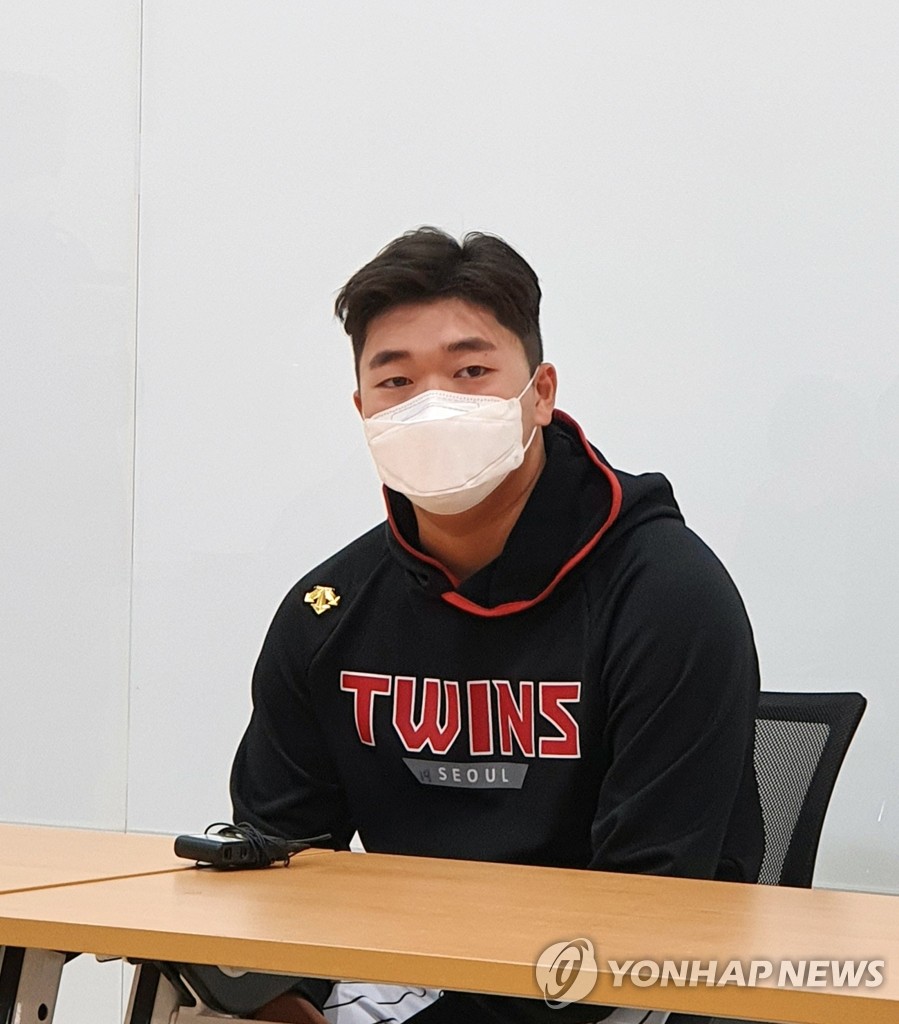