Moon also expressed his hope that the two nations will quickly recover from damages and that COVID-19 situations will be stabilized at an early date, it added.

The quake struck the Aegean Sea off Greece and Turkey last Friday, leaving a number of people dead or injured. 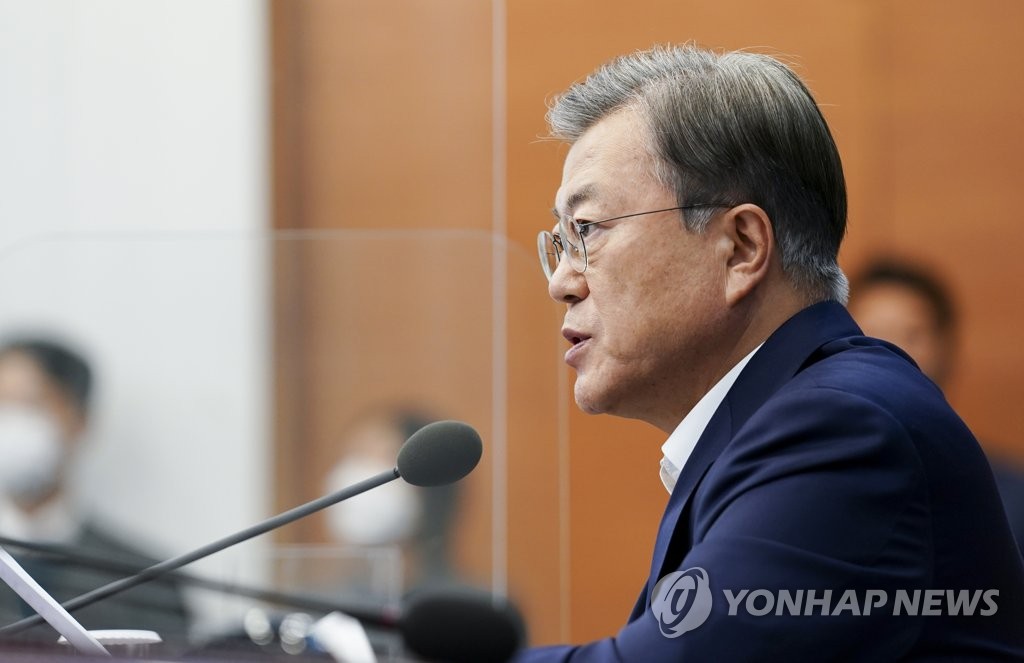