It marked the slowest on-year growth since June, when the price index stayed flat, and the fourth straight month of increase.

The sharp slowdown in inflation was mainly attributed to the government's move to provide 20,000 won (US$17.62) each to people in specific age groups to cover communication fees as part of its fourth extra budget designed to cope with the COVID-19 pandemic.

Core inflation, which excluded volatile food and oil prices, declined 0.3 percent on-year in October, compared with a 0.6 percent on-year gain in September. It marked the largest monthly fall since September 1999. 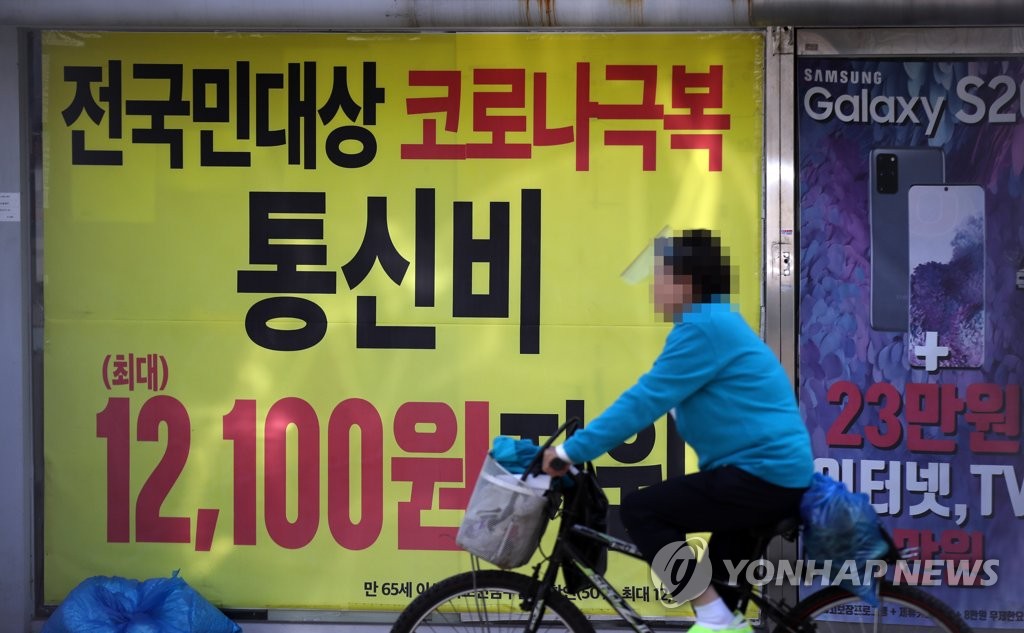 The country's inflationary pressure has remained low this year due mainly to a decline in low oil prices and the fallout from the new coronavirus outbreak. The consumer price index fell 0.3 percent on-year for the first time in eight months in May.

The finance ministry said the main factor for the November inflation will be how the coronavirus outbreak unfolds.

Prices of petrochemical products declined 14 percent on-year in October, larger than a 12 percent fall in September, due to low oil costs and the local currency's gain against the U.S. dollar.

Prices of agricultural, livestock and fisheries products rose 13.3 percent last month from a year earlier, slowing from a 13.5 percent gain the previous month, the data showed.

In September, agricultural prices shot up due to lingering impacts of typhoons and the rainy season in the summer.

Prices of fresh food jumped 19.9 percent on-year in October, after soaring 21.5 percent the previous month from a year earlier. 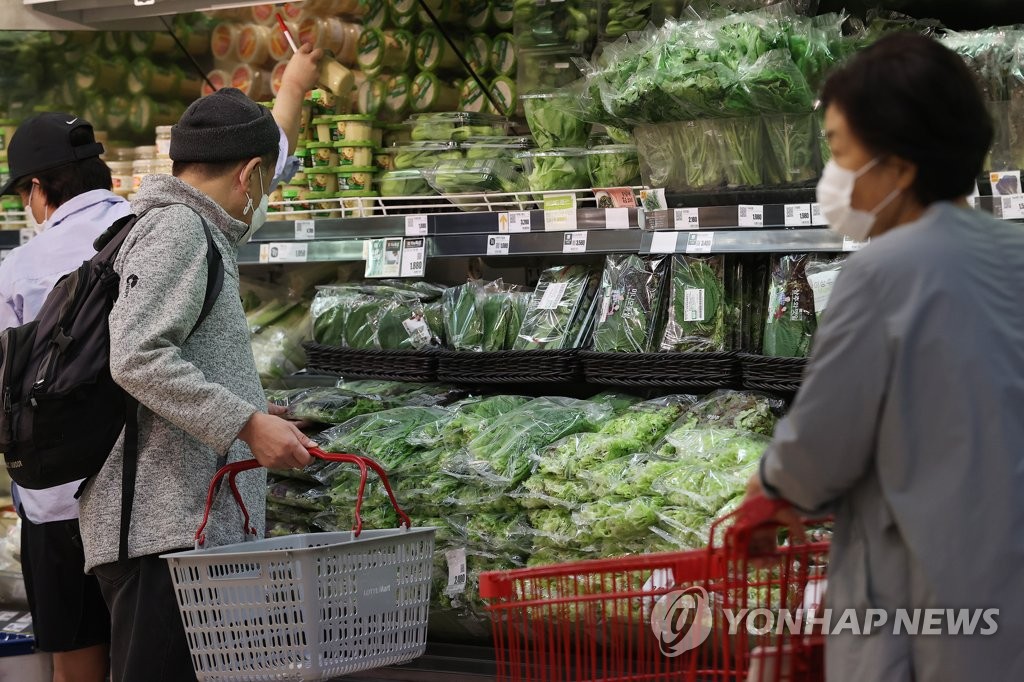 The Bank of Korea (BOK) froze its policy rate at a record low of 0.5 percent in October amid heightened economic uncertainties over the COVID-19 pandemic. The bank aims to keep inflation at 2 percent over the medium term.

BOK Gov. Lee Ju-yeol said last month that the on-year growth of inflation is expected to fall back below 1 percent in the fourth quarter, underscoring the outlook for low inflationary pressure.

The BOK forecast the inflation to grow 0.4 percent this year and increase 1 percent next year.