SEOUL, Nov. 3 (Yonhap) -- Police said Tuesday that they will not conduct an autopsy to determine the cause of death of comedian Park Ji-sun at the request of her family.

Seoul Mapo Police Station said, "No foul play is suspected, as there was no sign of a break-in and what was presumed to be a suicide note was found."

The police said they will continue to investigate the exact cause of death. 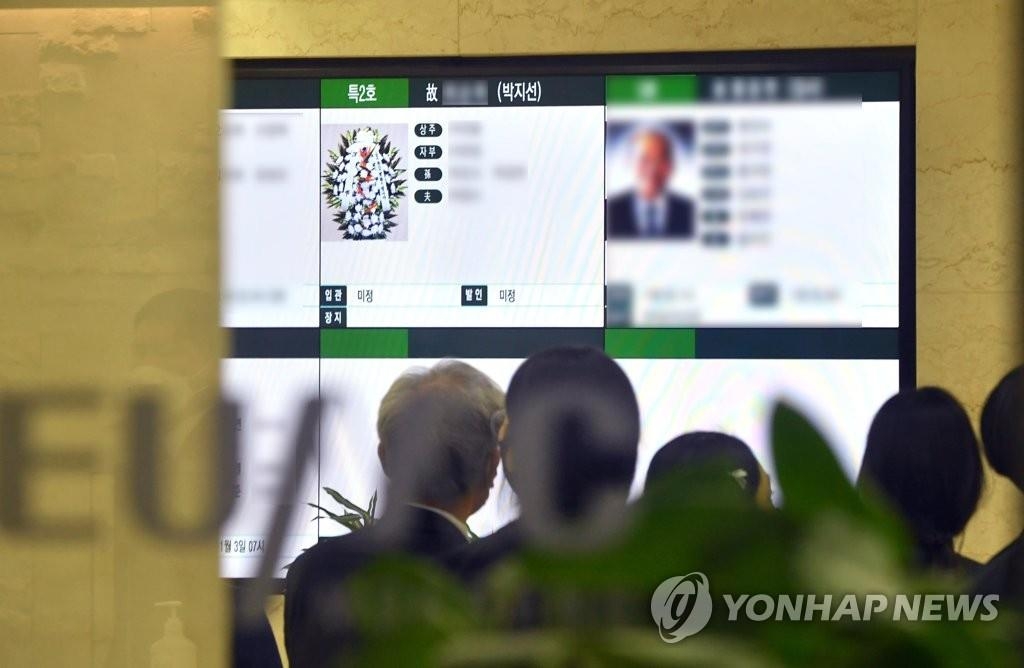 On Monday, the police discovered the 35-year-old comedian and her mother lying dead at around 1:44 p.m. at Park's residence in Seoul's Mapo district after receiving a report from her father that he could not contact either of them.

She was reportedly under treatment for an unspecified illness and had been living with her mother.

The note, which appeared to be written by her mother, indicated Park had been suffering from the disease and that she could not let her suffer alone.

A memorial altar for the two was set up at Ewha Womans University Mokdong Hospital in Seoul. 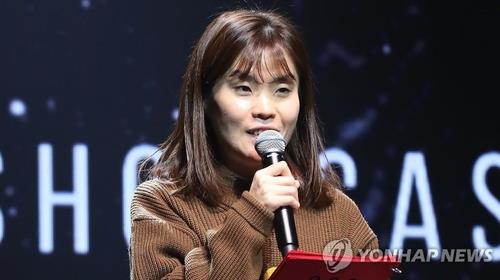 Following a brief acting stint, the Korea University alumni debuted as a comedian in 2007 after passing an audition at broadcaster KBS. She proved to be a major rookie, sweeping an award for new comedians in the first year of her debut.

Police decide not to conduct autopsy on comedian Park Ji-sun

Police decide not to conduct autopsy on comedian Park Ji-sun