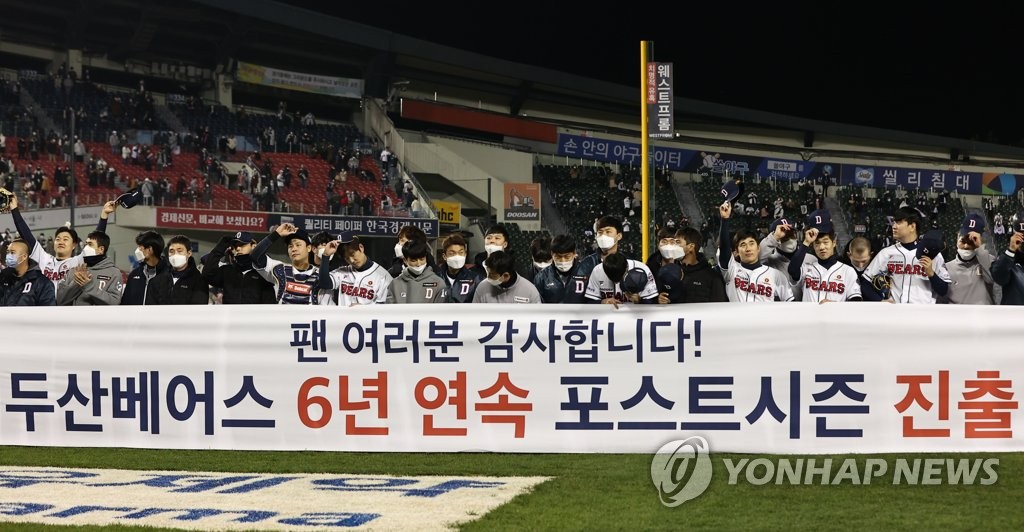 Doosan manager Kim Tae-hyoung said his team's strong recent history against the Twins should come in handy this week.

"I think our players will always have that confidence," Kim said during his pre-series media availability at Jamsil on Tuesday. "We've had some great moments against LG in recent years, and I think they can only help us in the postseason." 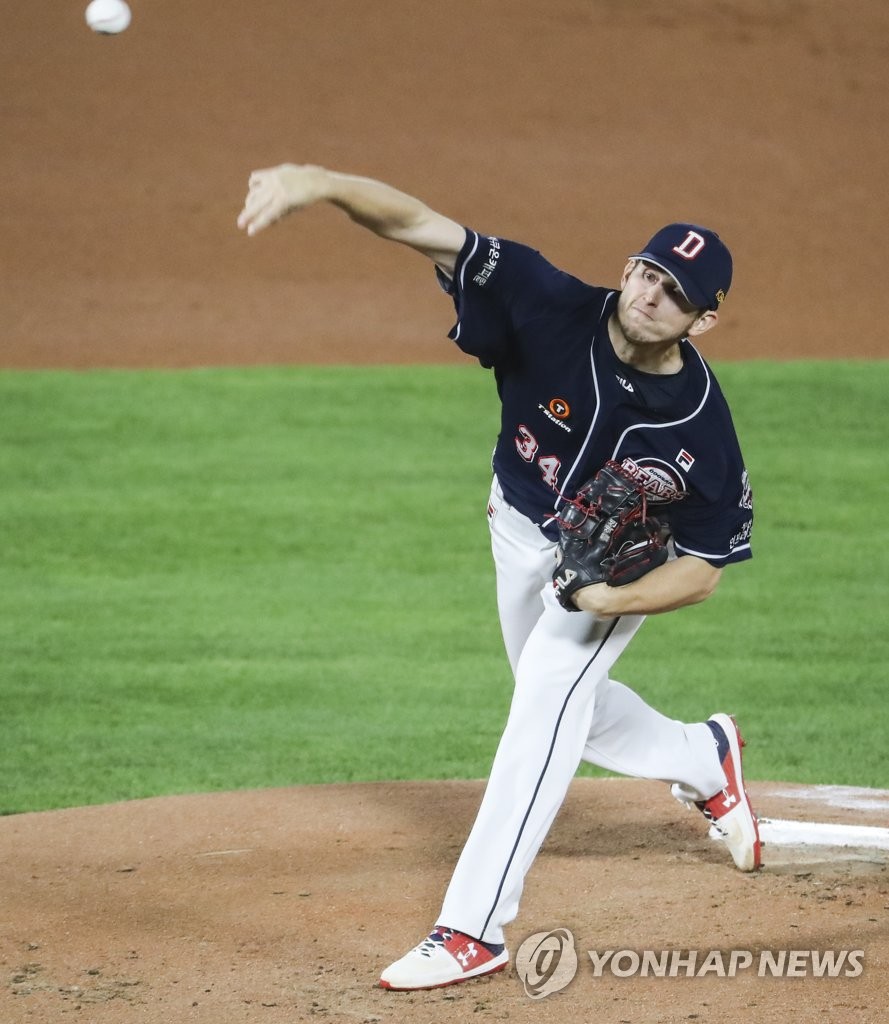 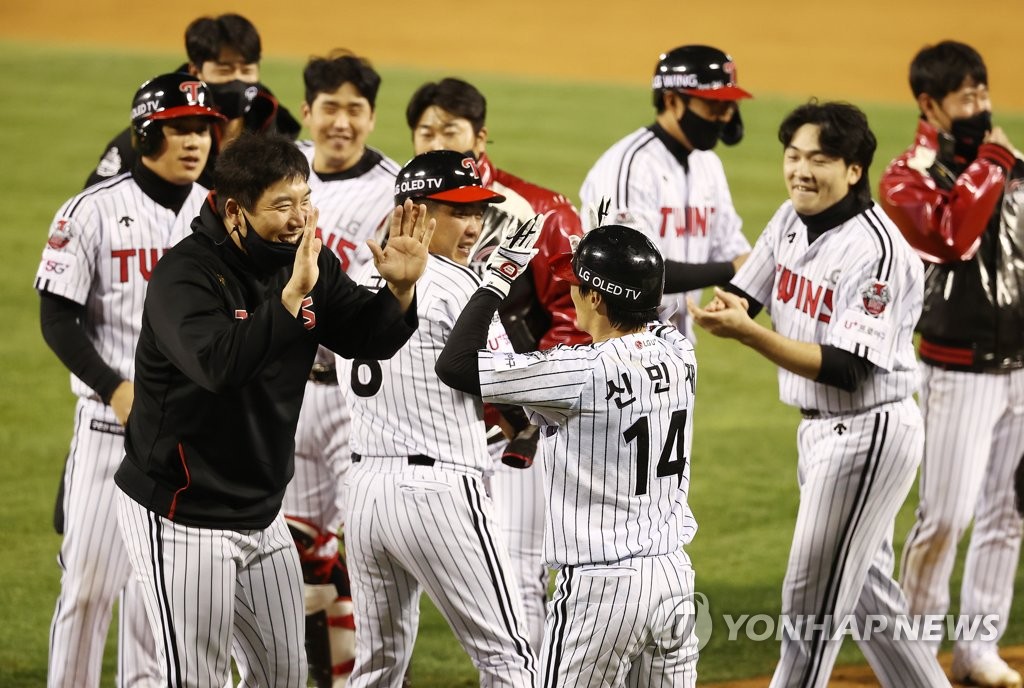 Doosan manager Kim said even though the pitching matchup may favor his team on paper, his hitters shouldn't take the rookie Twins starter lightly.

"He's getting this starting assignment for a reason. He's earned this opportunity to pitch in a big game," Kim said. "People may say we have the edge in pitching with Alcantara and Flexen, but they don't have any big game experience (in the KBO). We're going to need to score some runs, too." 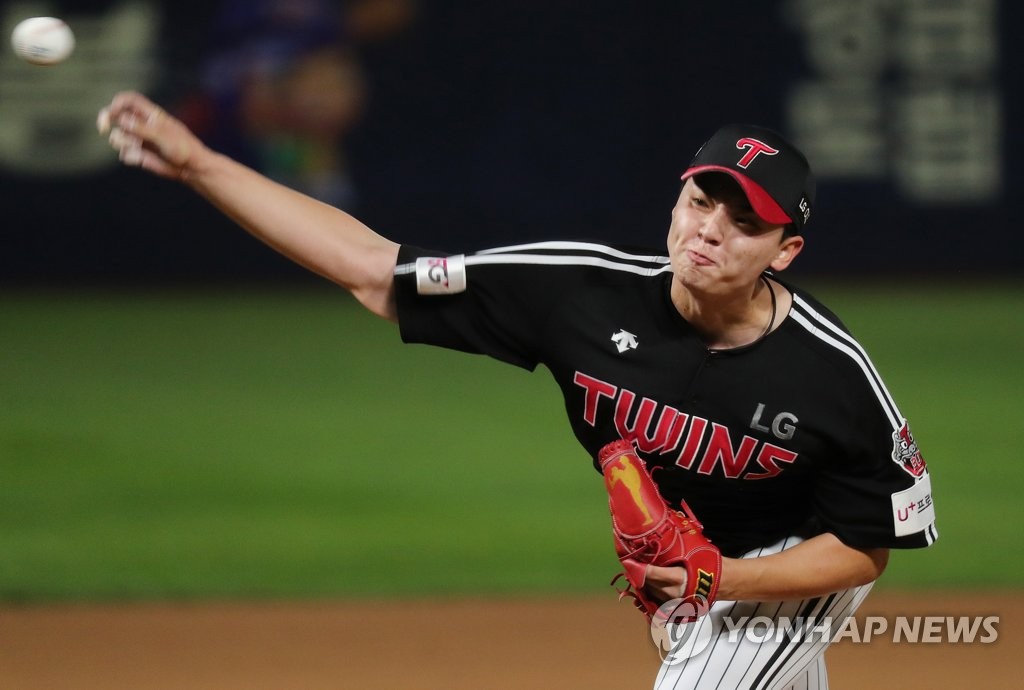