SEOUL, Nov. 3 (Yonhap) -- North Korea has not reported any outbreak of the new coronavirus in the country, a recent World Health Organization report showed.

The North has conducted tests on 10,462 people and claims that no cases had been reported as of Oct. 29, according to the agency's latest weekly situation report on COVID-19.

Among the 5,368 people identified as suspected patients in the North, eight were foreigners, WHO said.

A total of 161 people were quarantined from Oct. 15 to 22, bringing the total number of released patients to 32,011 as of Oct. 22, according to the agency. It said that 846 North Korean nationals were suspected of having the coronavirus during this period as a result of "intensified surveillance," adding that all tested negative.

North Korea has claimed to be coronavirus-free, but it has been relatively swift with its antivirus campaign by closing its border earlier this year and toughening quarantine measures. 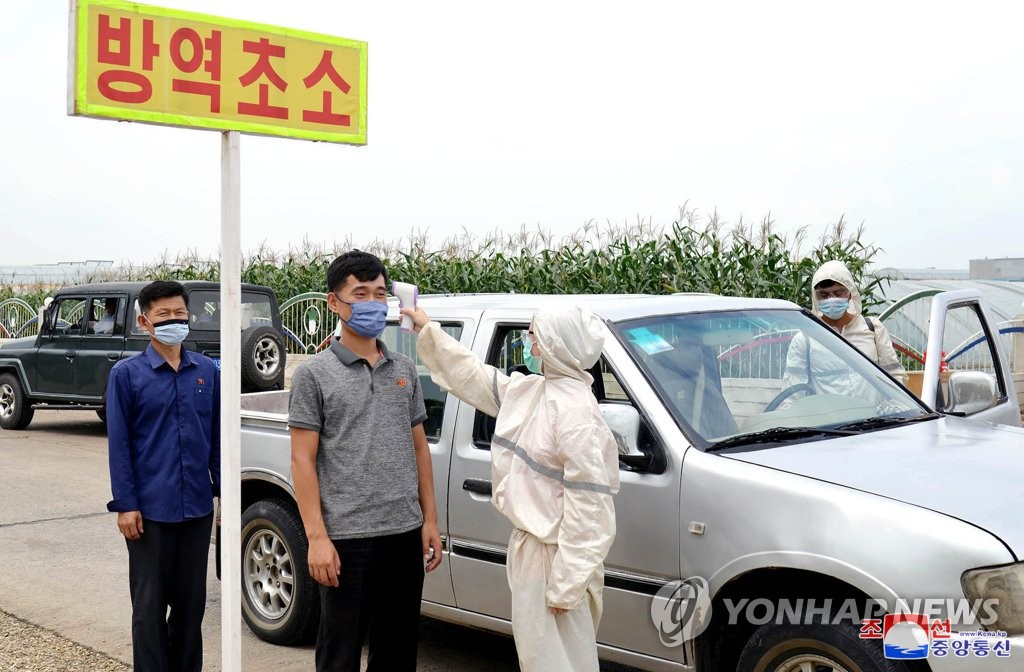 N. Korea says no confirmed cases of coronavirus: WHO

N. Korea says no confirmed cases of coronavirus: WHO