The 55-year-old Lisbon native told the Portuguese news site Radio Renascenca (RR) on Tuesday that he doesn't intend to stay in the K League once his two-year deal expires at the year's end, and that he has already spoken with Jeonbuk about it. 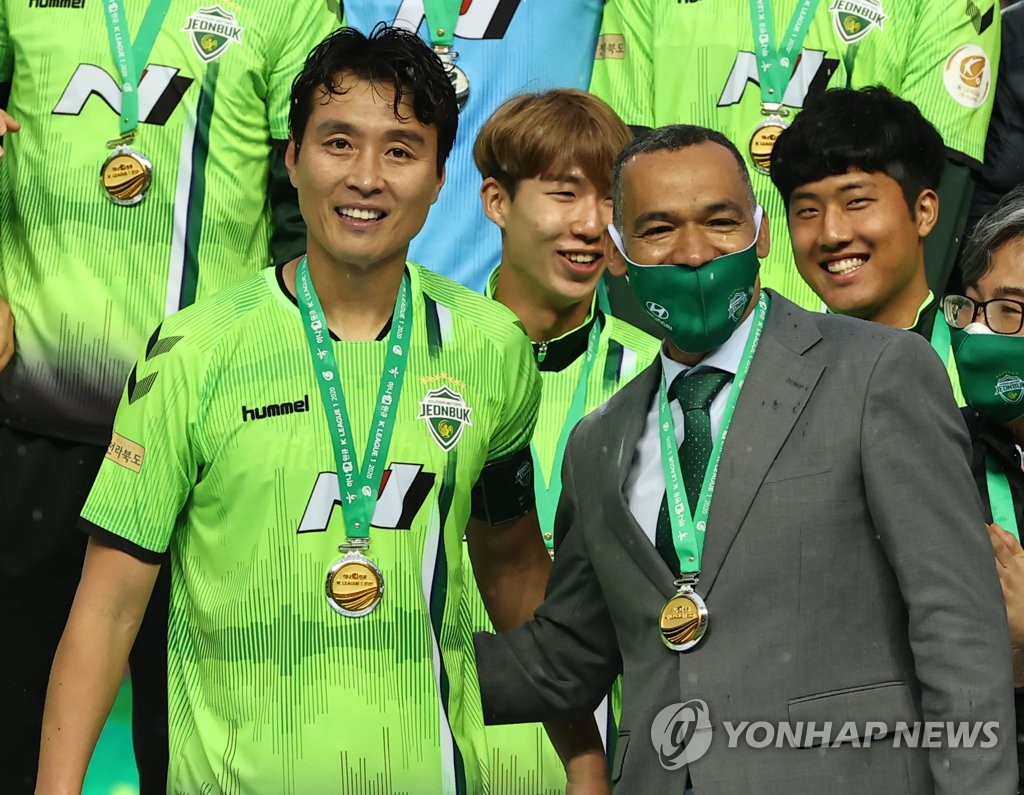 Morais also told RR he wants to think about other ventures, including returning to work in Europe.

A high-ranking official with Jeonbuk confirmed that Morais had earlier said he planned to leave the club after this season, and that the team is prepared to grant him his wish.

A longtime assistant to Jose Mourinho at Inter Milan, Real Madrid and Chelsea, Morais arrived in Jeonbuk in 2018 on a two-year contract. They won the K League 1 title in both of Morais' seasons here, extending their streak to a record four championships in a row.

The latest title came just two days ago. Jeonbuk have a chance to complete a "treble," or winning three major trophies in one season. They're going to play in the FA Cup final against Ulsan Hyundai FC this week and resume group stage action at the Asian Football Confederation (AFC) Champions League later this month.

Morais was on Mourinho's staff with Inter Milan in 2010, when they completed the European treble by winning the Serie A, Coppa Italia and UEFA Champions League titles. Before the start of his first season with Jeonbuk, Morais said his goal in South Korea was to achieve a treble, something no K League club has done.

Kim Sang-sik, top assistant to Morais this year, is considered the leading candidate to take over as the new bench boss. 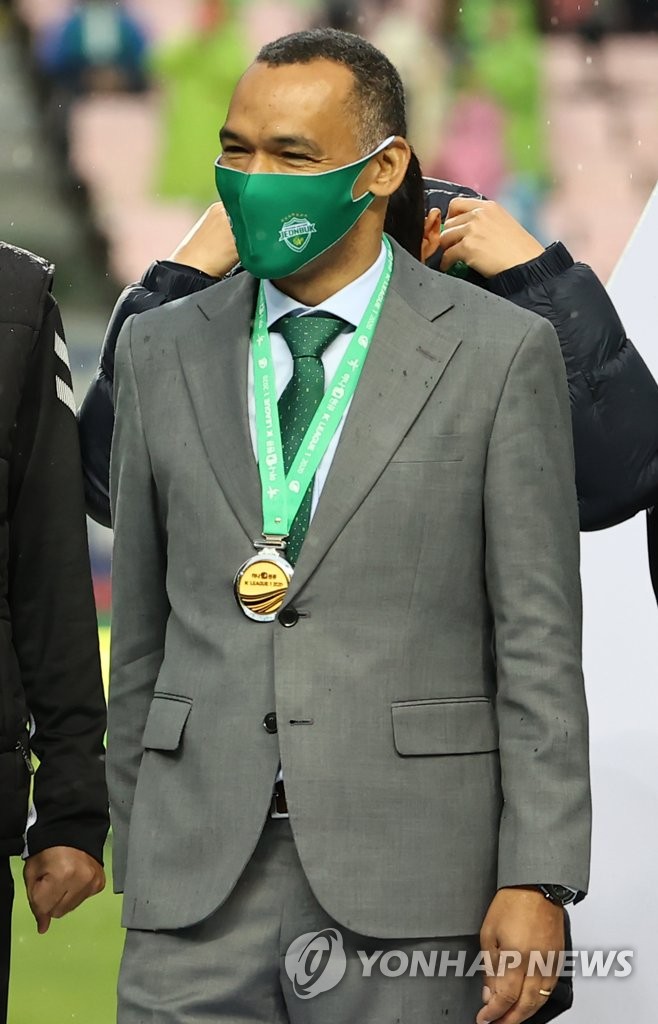