The stake sale to be made Thursday will lower the interest in Doosan Fuel Cell held by the group's holding company, Doosan Corp., and major shareholders to 50.31 percent from 53.47 percent.

On Oct. 6, nine major shareholders of Doosan Fuel Cell, including Park Jeong-won, chairman of the cash-strapped Doosan Group, sold their 10.09 percent stake in the fuel cell maker via a block deal.

After the sale, the shareholders' combined stake in Doosan Fuel Cell was lowered to 54.98 percent from 65.08 percent.

Earlier, the shareholders decided to provide their 23 percent stake in the fuel cell maker for free to Doosan Heavy Industries & Construction Co. to help it tide over its cash crisis. 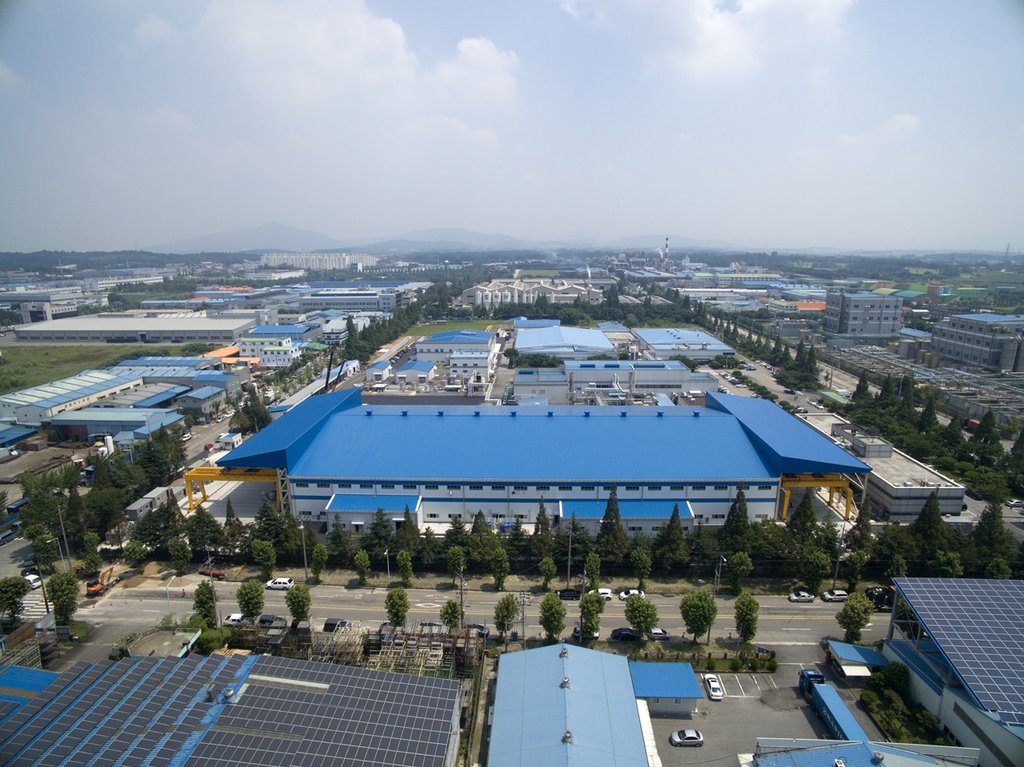