SEOUL, Nov. 3 (Yonhap) -- South Korea's three major telecom operators on Tuesday called on the government to hold an auction to redistribute their network spectrum set to expire next year amid controversy over prices.

Spectrum for 2G, 3G and 4G LTE networks held by the three -- SK Telecom Co., KT Corp. and LG Uplus Corp. -- are up for redistribution by the government next year.

In return, the government wants a price for the redistribution as high as 5.5 trillion won (US$4.8 billion), a parliamentary audit showed last month.

The three carriers have claimed that the government's price offer does not accurately reflect the spectrum's current economic value. Instead, they suggested an auction for the spectrum. 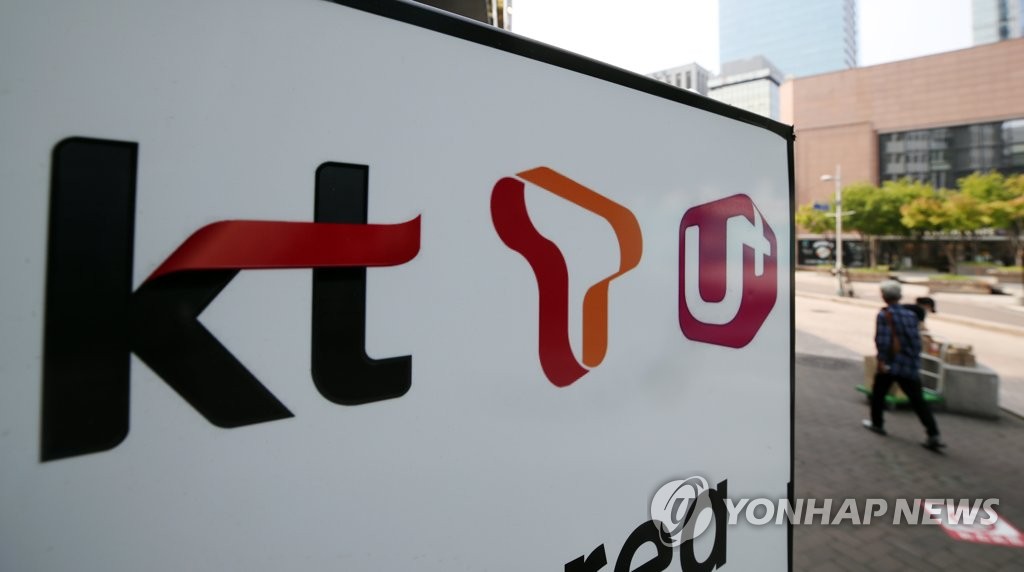 "An auction is the most definite way to accurately determine the market value of the spectrum," the three carriers said in a joint statement.

Users on the 4G network currently account for the majority of the country's 70 million mobile accounts -- 77 percent as of end-September. But they have been on a steady decline since South Korea commercialized 5G in April 2019.

The government is set to wrap up a study on the spectrum redistribution this week and start public discussions on the matter from the end of this month.