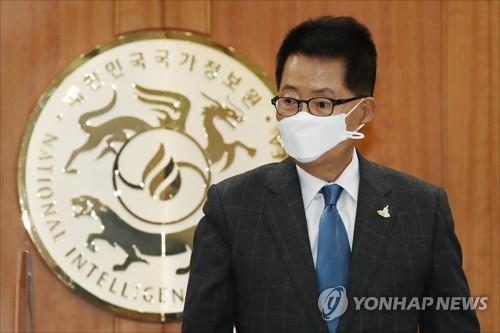 "Though First Vice Minister Choe has not taken part in public activities, she is known to be focusing on setting up (the North's) U.S. policy after the presidential election," Kim, the ruling party lawmaker, said, citing the agency officials.