"Though First Vice Minister Choe has not taken part in public activities, she is known to be focusing on setting up (the North's) U.S. policy after the presidential election," Kim, the ruling party lawmaker, said, citing the agency officials.

Separately, Park Jie-won, the director of the NIS, is arranging a visit to Japan, Kim said, without giving any further details.

A Japanese broadcaster earlier said Park is planning a trip to Tokyo next week for talks with senior Japanese officials.

China is North Korea's most important trading partner and a key source of food, arms and fuel, giving Beijing significant leverage over Pyongyang. 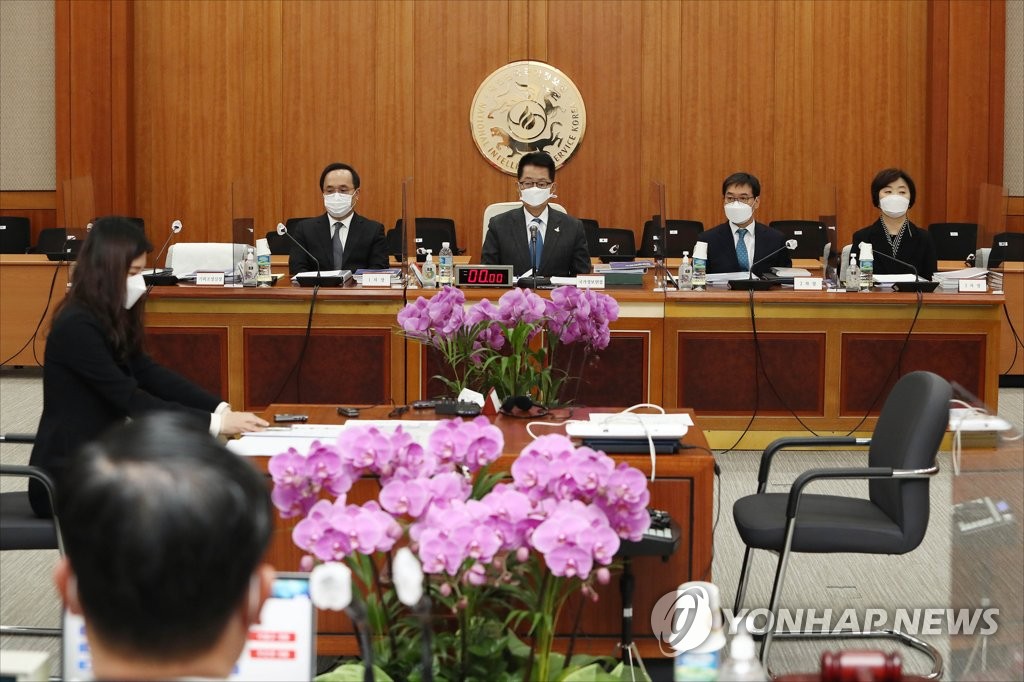