SEOUL, Nov. 3 (Yonhap) -- North Korean leader Kim Jong-un has gained a substantial amount of weight each year since taking power in the country in late 2011 but remains free from any serious health symptoms, according to the South's spy agency Tuesday.

In a regular parliamentary audit, the South's National Intelligence Service (NIS) reported that Kim's state of health "had no irregular symptoms despite being a little overweight," main opposition People Power Party's Rep. Ha Tae-keung, who attended the closed-door audit at the National Assembly, told reporters.

"Kim currently weighs in the 140 kilogram range after having gained an average of 6 to 7 kilograms per year over the past eight years since weighing 90 kilograms in August of 2012," Ha quoted the spy agency as reporting. 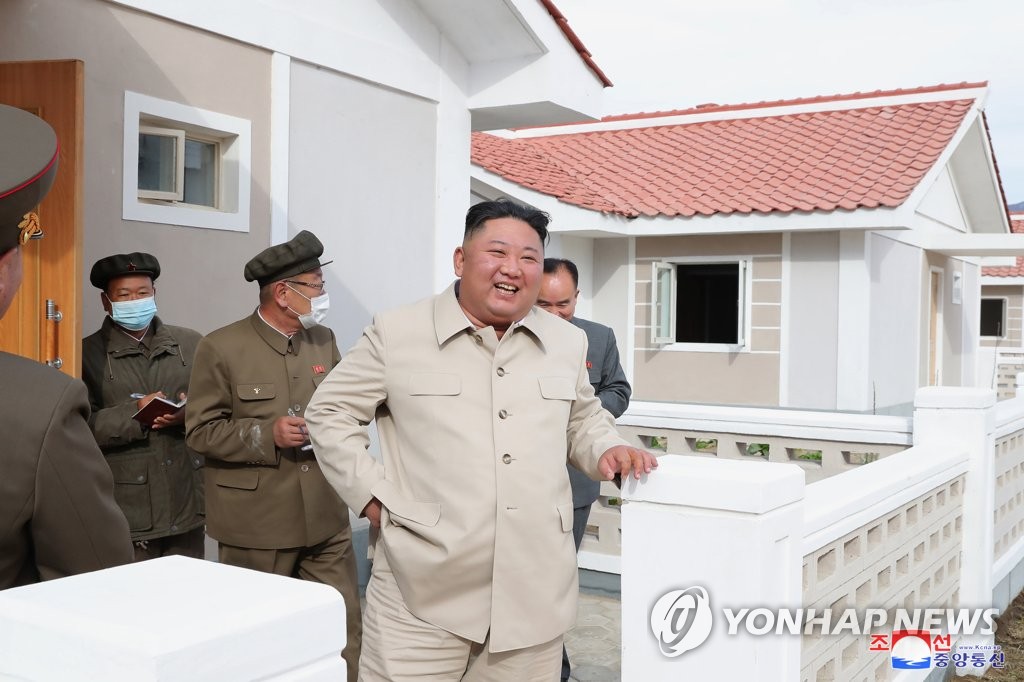 NIS assessed that Kim's obesity was not a big health issue, considering that he is relatively young, according to Ha.

According to the spy agency, Kim has been treated for tarsal tunnel syndrome, a condition that causes pain and weakness in the toes, feet and ankles, and is now able to walk normally and climb stairs without hindrances.

Kim reportedly suffered from tarsal tunnel syndrome in 2014 and was unable to walk properly without a stick due to a cyst in his ankle.

The North Korean leader's prolonged absence from public view in May sparked rumors globally about his heath and even the possibility of his death. But they came to an end when he attended an event to mark the completion of a fertilizer factory in the North in early May.

Kim, the third son of the late leader Kim Jong-il, took over the North in a hereditary succession of power after his father died in December 2011.

N.K. leader has no health symptoms despite being overweight: spy agency

N.K. leader has no health symptoms despite being overweight: spy agency