Patrick Gauchat, chief of the Swiss delegation at the Neutral Nations Supervisory Commission (NNSC), welcomed the opening of the center, saying he hopes it will contribute to advancing a "path toward peace."

"All efforts to achieve peace deserve attention and support," he said. "This new visitor center and system will raise awareness of the general public. On behalf of the NNCS, we hope the effort toward advancing a path toward peace can be realized by many visitors." 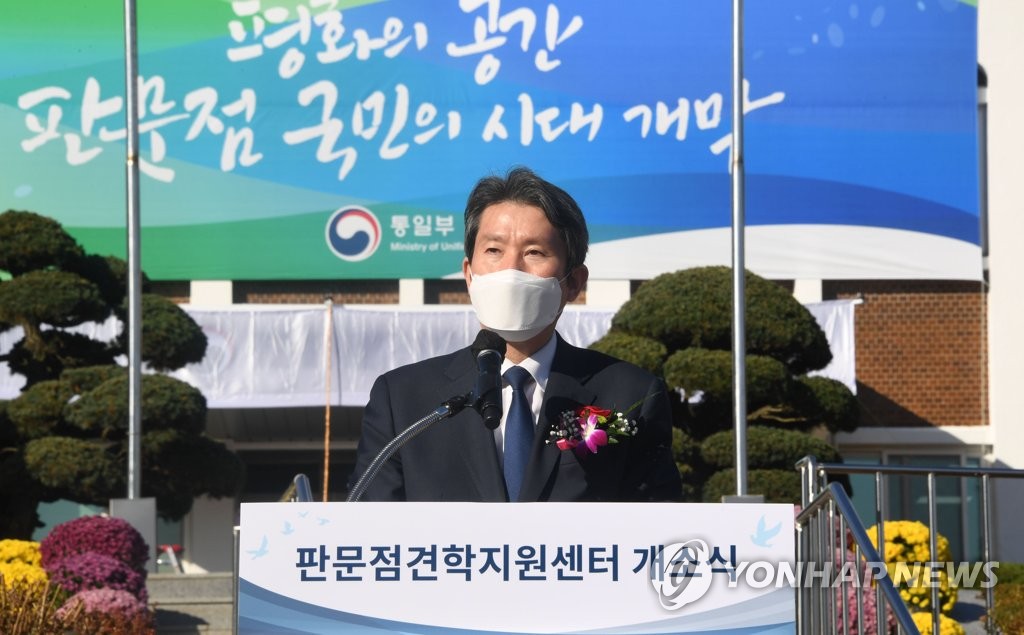