The country added 118 more COVID-19 cases, including 98 local infections, raising the total caseload to 26,925, according to the Korea Disease Control and Prevention Agency (KDCA).

The latest upticks came mostly from senior nursing homes, hospitals and other facilities, but sporadic community infections have also taken place at small gatherings of families and friends. 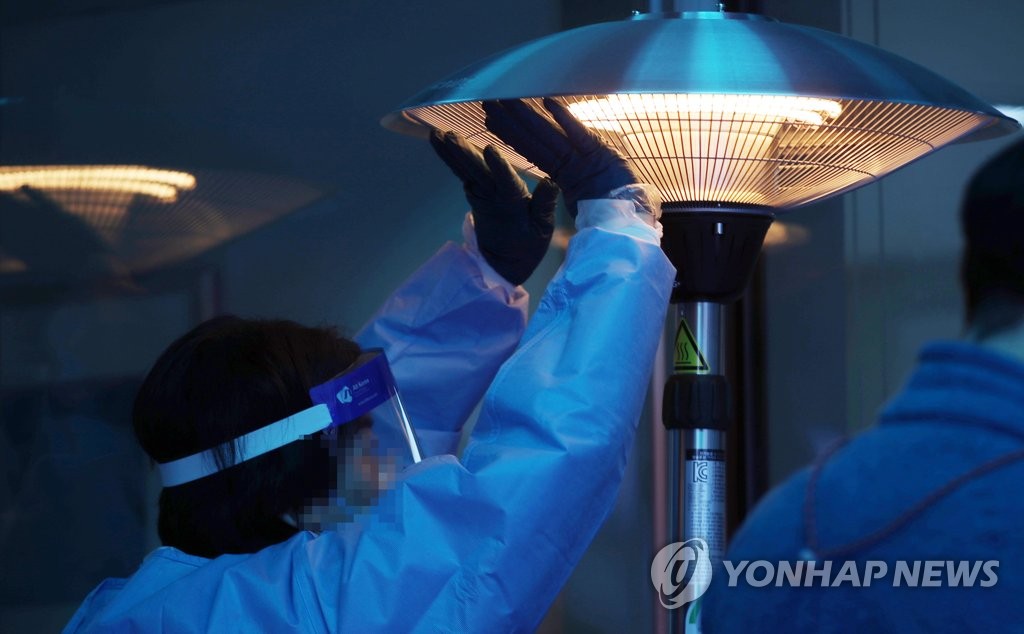 To better prepare for the flu season, the Ministry of Food and Drug Safety approved a test kit that can diagnose both COVID-19 and seasonal influenza, whose symptoms are similar.

"Testers can get results within 3-6 hours in a single test, which is expected to raise the convenience of patients and lessen the burden on doctors," Yoon Tae-ho, a senior official from the health ministry, said during a briefing.

A total of 21 clinical trials for vaccines and treatments for COVID-19 are being conducted, Yoon said, encouraging more people to participate in the antibody or blood plasma clinical tests to speed up their development.

If the current trend continues, the government is expected to maintain the Level 1 social distancing scheme under revised antivirus measures, which is imposed when the average daily infections in the Seoul metropolitan area remain below 100. 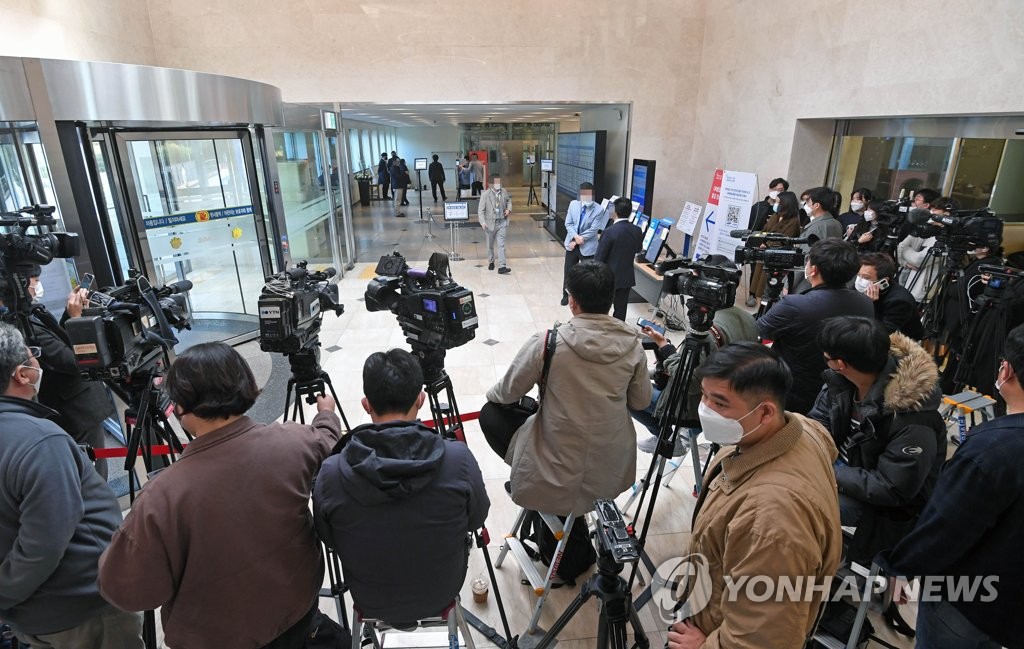 By region, 39 new virus cases were reported in Seoul, 41 cases in Gyeonggi Province that surrounds the capital, and four in Incheon, west of Seoul. The greater Seoul area is home to around half of the nation's 51.6 million population.

A reporter who visited Samsung Medical Center on Oct. 26 to cover late Samsung Chairman Lee Kun-hee's funeral was diagnosed with COVID-19 on Monday, the KDCA said.

Although Samsung limited the number of visitors below 50 inside the funeral hall and operated a QR check-in system due to virus concerns, the center's lobby and entrance were crowded with many reporters covering the story.

The agency estimated over 1,000 visited the funeral, including politicians, senior government officials and business leaders, urging them to get the virus testing as soon as possible.

Following the reporter's infection, Finance Minister Hong Nam-ki received the virus testing earlier in the day and began self-quarantining at his home.

The number of seriously or critically ill COVID-19 patients came to 53 as of midnight, slightly up from 52 on Tuesday.

Twenty cases were from abroad, with the number falling from the previous day's 29.

The total number of people released from quarantine after making full recoveries came to 24,616, up 106 from the previous day.