In October, Hyundai and Kia sold a combined 113,489 vehicles in the United States, up from 107,101 units in the same month of last year, the companies said in separate statements. 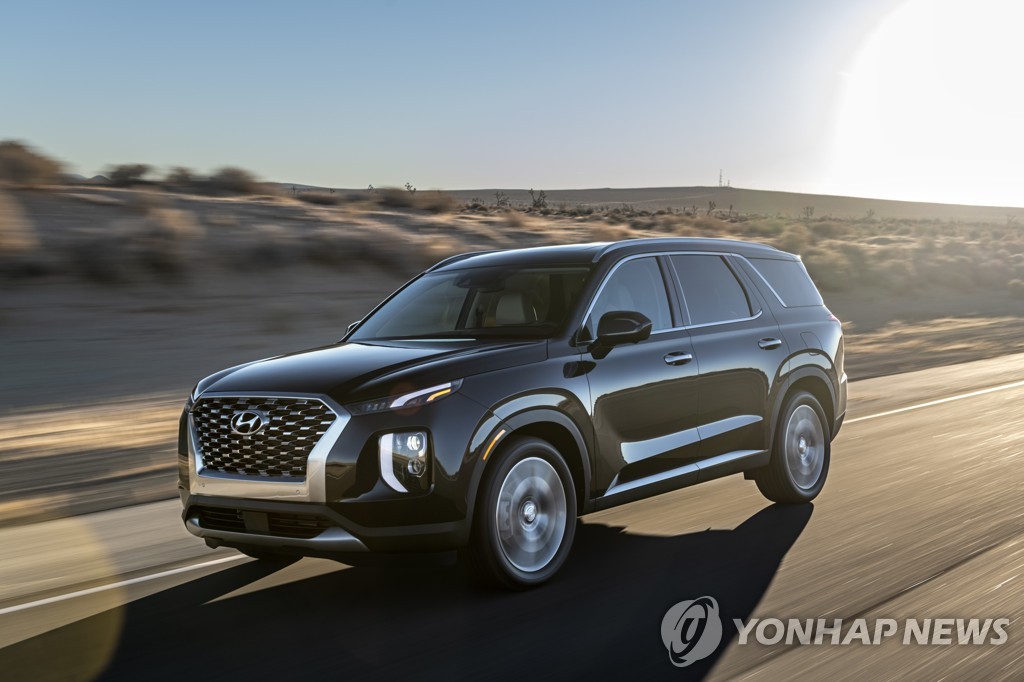 "Our SUV products drove the majority of the growth, but our all-new Sonata achieved a 20 percent retail gain, a sign that the right sedan can still drive consumer demand. And our all-new Elantra will be joining it on dealer lots later this month," Vice President Randy Parker in charge of local sales at Hyundai Motor America said in a statement.

The COVID-19 pandemic continued to weigh on consumer sentiment, but SUV models, like Hyundai's Palisade and Kia's Telluride, helped their monthly sales results in the world's most important automobile market.

"Kia continues to outpace the industry, delivering record sales in October and doing so with double-digit growth in average transaction price over the same period last year," Vice President Bill Peffer in charge of local sales at Kia Motors America said in a statement.

Hyundai has yet to release the October sales results of its independent Genesis brand in the U.S.

Hyundai and Kia, which together form the world's fifth-biggest carmaker by sales, sold a combined 5,120,952 vehicles in global markets in the 10 months, down 14 percent from 5,926,676 units during the same period of last year. 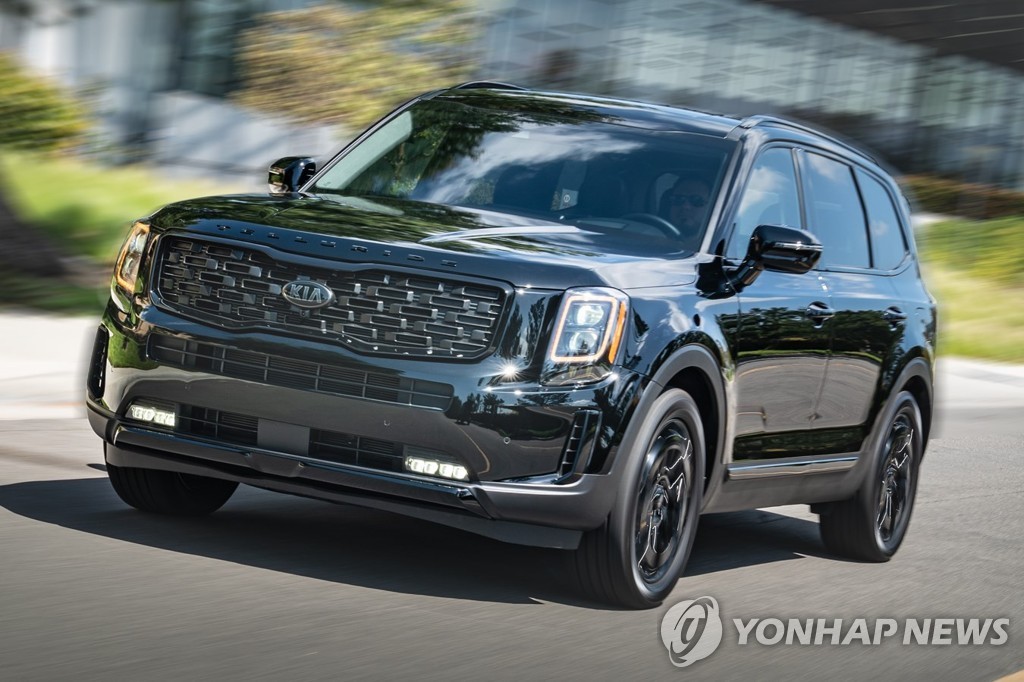