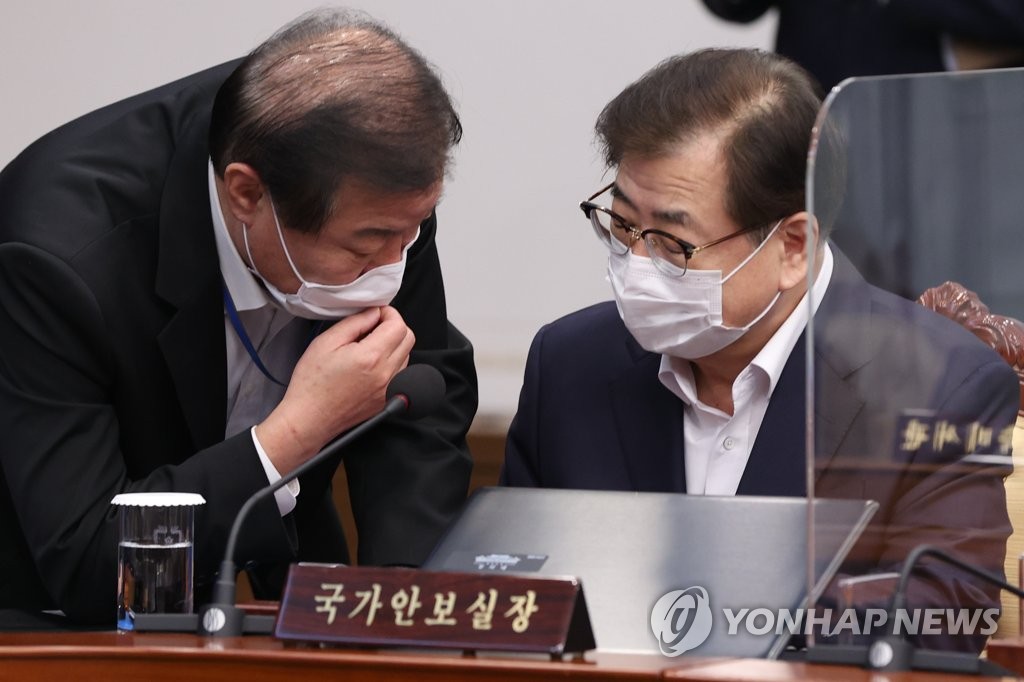 The presidential official also said a declaration of an official end to the 1950-53 Korean War, being championed by Moon, could provide "important momentum" for the denuclearization of the Korean Peninsula and the arrangement of a peace regime between the two Koreas. The three-year war ended in a cease-fire, leaving the two Koreas technically at war with each other for nearly seven decades.

"Declaring the end of the war is (only) a political proclamation, but the process of having top leaders of several nations discuss the declaration will be necessarily accompanied by discussions on a peace regime or denuclearization," Suh said. 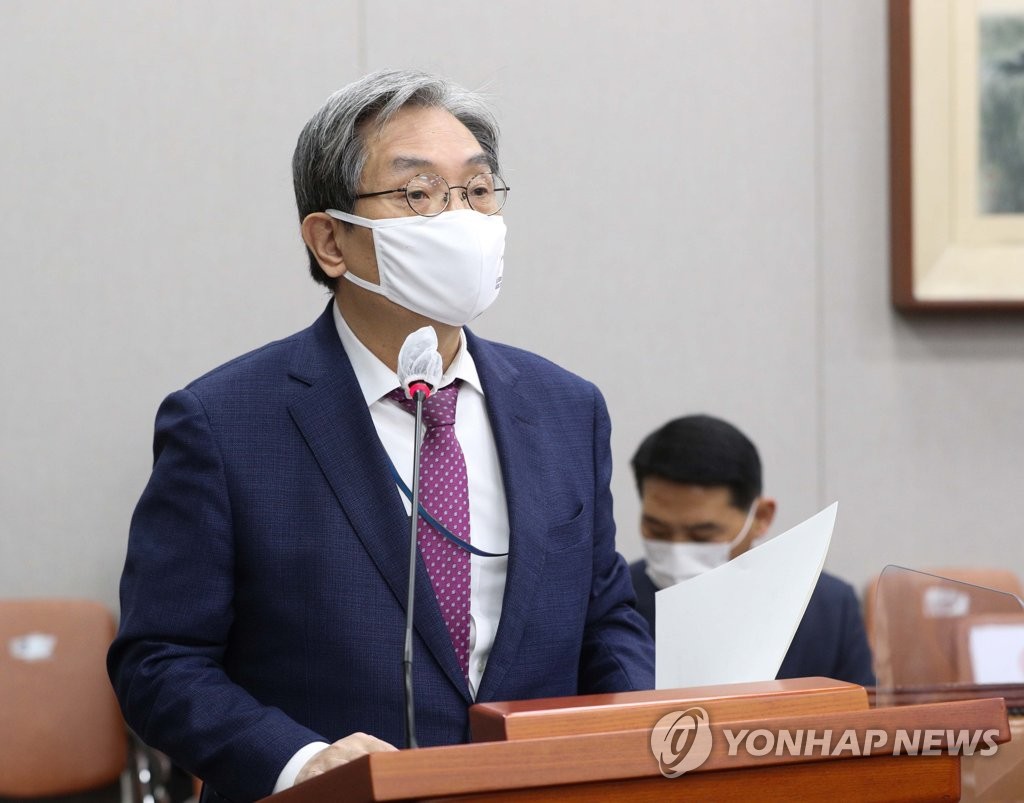