SEOUL, Nov. 4 (Yonhap) -- Sales of imported vehicles in South Korea rose 9.8 percent in October from a year earlier due to strong demand for German cars, an industry association said Wednesday.

The number of newly registered foreign vehicles climbed to 24,257 units last month from 22,101 a year earlier despite the COVID-19 pandemic, the Korea Automobile Importers & Distributors Association (KAIDA) said in a statement. 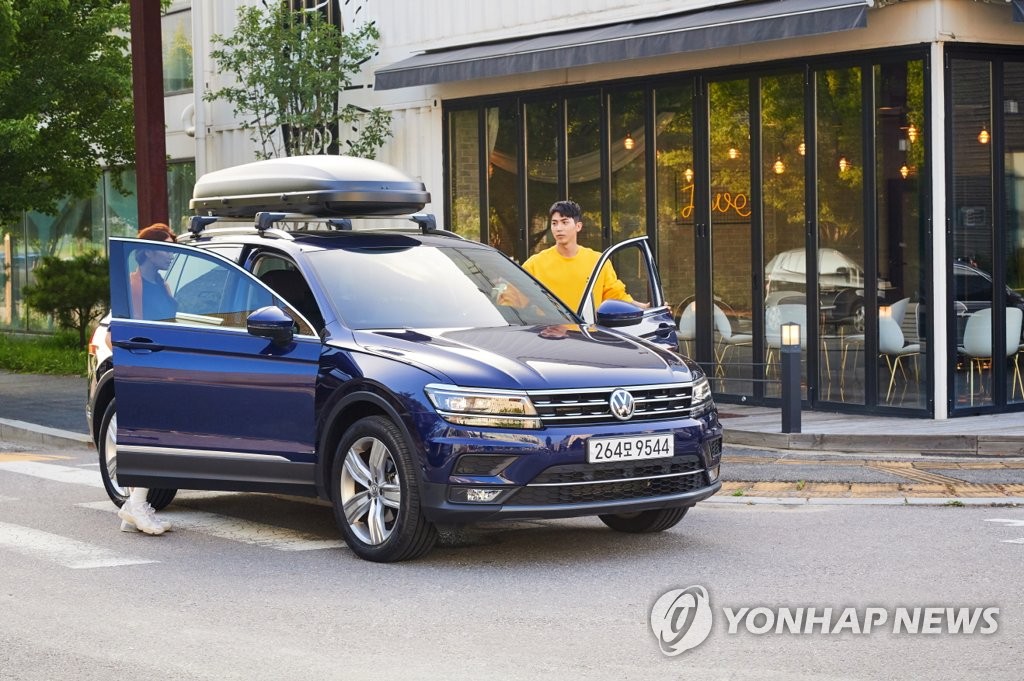 Seven out of 10 imported vehicles sold in Asia's fourth-biggest economy last month were from Germany.

But Japanese brands -- Toyota Motor Corp. and its luxury brand Lexus, Honda Motor Co., and Nissan Motor Co. and its premium brand Infiniti -- continued to struggle over a protracted trade spat between Seoul and Tokyo despite aggressive marketing.

Their combined sales plunged 47 percent to 16,263 units in the January-October period from 30,634 a year earlier.

Nissan is set to withdraw its operations from South Korea by December due to the worsening business environment amid the COVID-19 pandemic.

In July last year, Japan tightened regulations on exports to South Korea of three high-tech materials critical for the production of semiconductors and displays. In August 2019, it removed South Korea from its list of countries given preferential treatment in trade procedures.

Imported brands accounted for 16 percent of the Korean passenger vehicle market in August, down from 17 percent a year ago. Their market share for October will be available next month, KAIDA said.

Keywords
#imported cars-Oct. sales
Issue Keywords
Most Liked
Most Saved
Most Viewed All Categories
Most Viewed More
Most Viewed Photos