The prosecution has made a series of raids in recent weeks at brokerages and financial firms, including Shinhan Investment Corp., KB Securities and Korea Investment & Securities Co, over allegations that they missold Lime funds.

The prosecution already raided the bank in February to investigate whether it knowingly sold fraudulent Lime fund products. But it is not yet clear what made them search again this time.

Lime is under a probe over its alleged cover-up of massive losses and subsequent suspension of fund redemption worth an estimated 1.6 trillion won (US$1.39 billion).

The case is developing into a high-profile lobbying scandal, in which former and incumbent high-ranking government officials and politicians are embroiled.

Kim Bong-hyun, a prime suspect in the scam case, argued in a letter sent from his jail cell last month that he lobbied influential people, including the president and vice president of the bank to resume selling Lime funds. 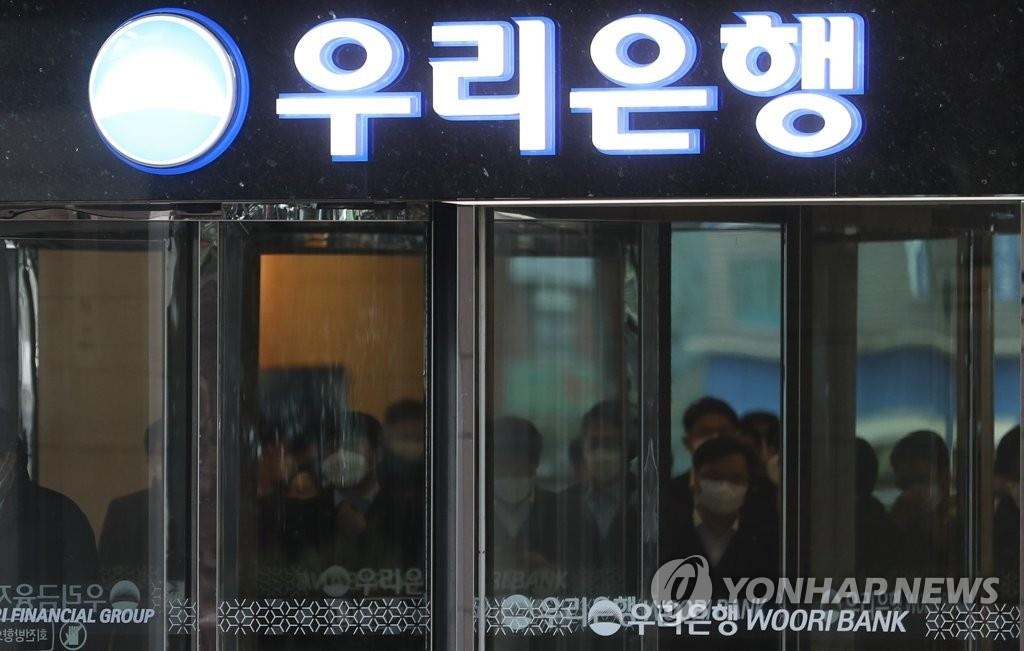