He only wishes the meeting had come later in the playoffs.

"I don't really have great memories against them," Ryu cracked Wednesday, before the start of the first-round playoff series at Jamsil Baseball Stadium in Seoul. "It would have been nice if we were playing each other in the Korean Series. We'll try to put on a good show." 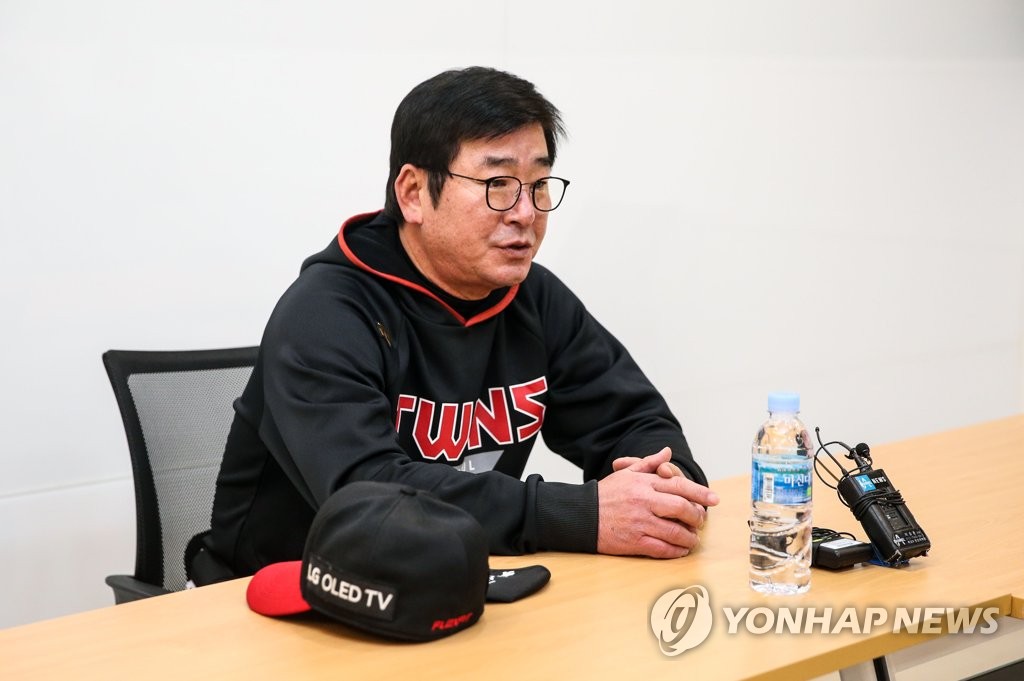 Ryu was managing the Samsung Lions in 2015 when they lost to the Bears in the Korean Series, with first-year skipper Kim Tae-hyoung on the bench. And during Ryu's first regular season as the Twins' manager in 2018, the Bears won the season series 15-1. In both regular seasons and postseasons, Ryu has gone 25-43-1 (wins-losses-ties) against Kim's Bears -- hence his lament about bad memories.

For the ever-important first game of this best-of-three series, Ryu handed the ball to the 19-year-old rookie Lee Min-ho.

"I don't think he ever gets rattled on the mound," Ryu said of the right-hander who went 4-4 with a 3.69 ERA in 20 games in the regular season. "I hope he pitches the way he's capable of pitching."

Lee's counterpart will be right-hander Chris Flexen, fresh off a dominant month of October in which he was 4-0 with a 0.85 ERA. The Twins beat Flexen on May 7 in their only previous meeting against him, and Ryu said Flexen has become a much better pitcher since.

"He missed some time with injuries, and when he came back, he threw harder and his curveball looked a lot sharper," Ryu said. "I don't know what happened during his rehab. Our hitters have to get to him early, and force him to throw a lot of pitches." 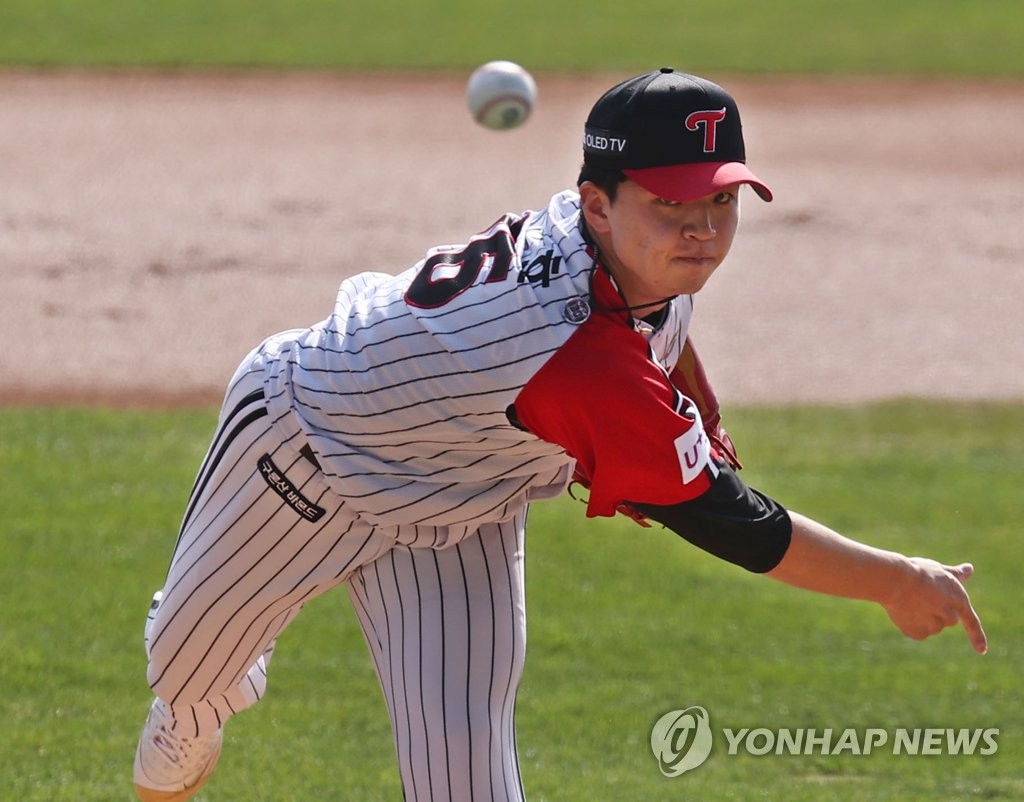