During the talks, the two discussed ways to resume high-level exchanges despite the pandemic, including a push for a possible visit to Seoul by Indonesian Foreign Minister Retno Marsudi, as well as expanding cooperation in other fields such as the economy and defense, the ministry said in a release.

They also shared the view that the two sides have been communicating closely in the fight against COVID-19 and hoped to further enhance their strategic partnership going forward, the ministry added.

Indonesia is among the five foreign countries that have agreed to allow the entry of South Korean businesspeople in exception to the entry restrictions related to the new coronavirus.

Since the measure took effect in August, about 1,500 South Korean businesspeople have traveled to the Southeast Asian country through the expedited entry system. 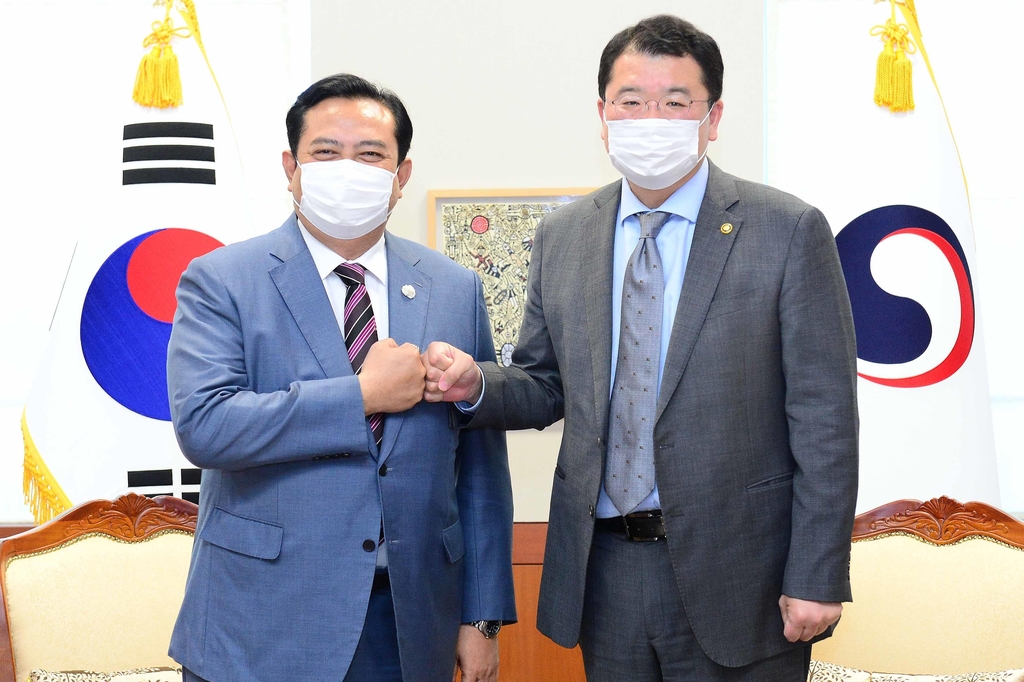