SEOUL, Nov. 4 (Yonhap) -- Dustin Nippert pitched for two clubs during his eight-year career in the Korea Baseball Organization (KBO). Now watching baseball as a fan, he'd like to see those two teams square off in the playoffs next week.

The former MVP-winning ace for the Doosan Bears threw out the ceremonial first pitch before Game 1 of the first-round playoff series between the Bears and the LG Twins.

He took the same mound at Jamsil Baseball Stadium in Seoul that once was his stomping ground, and greeted fans in Korean before tossing a strike to catcher Park Sei-hyok. 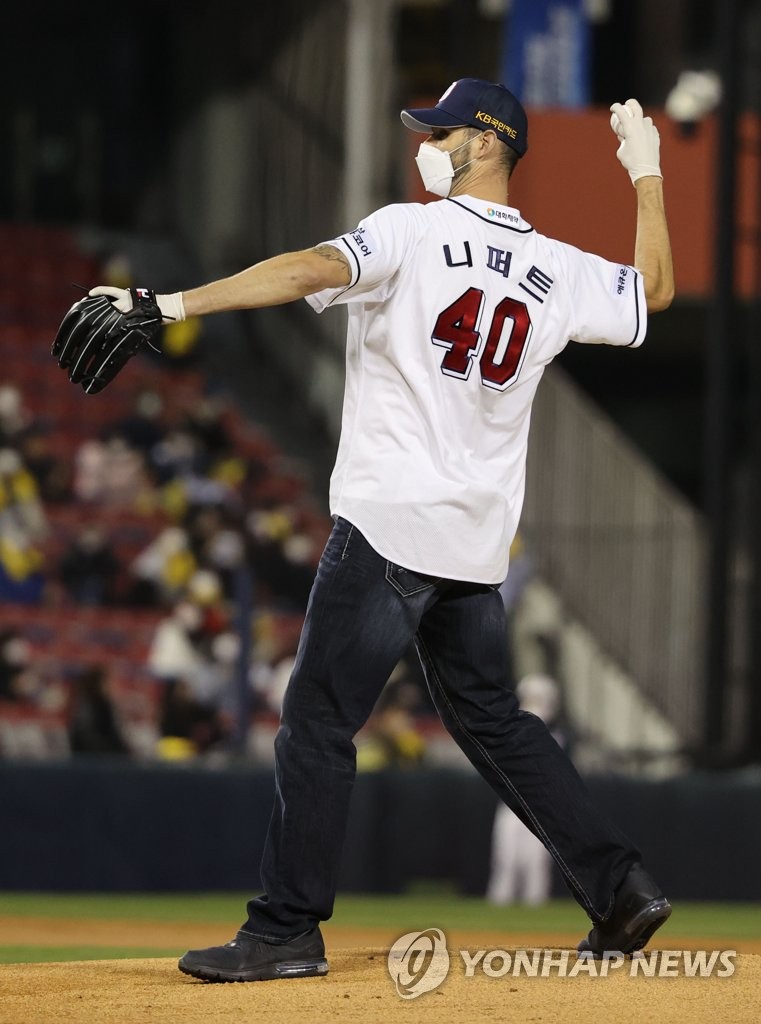 Nippert pitched for the Bears from 2011 to 2017, and spent his final KBO season with the KT Wiz in 2018. Since the KBO opened its doors to foreign players in 1998, no one has played longer than Nippert's eight seasons.

Nippert had his swan song with the Wiz, who have advanced to the second round by taking the second seed in the regular season, and will face the winner of the Bears-Twins series. 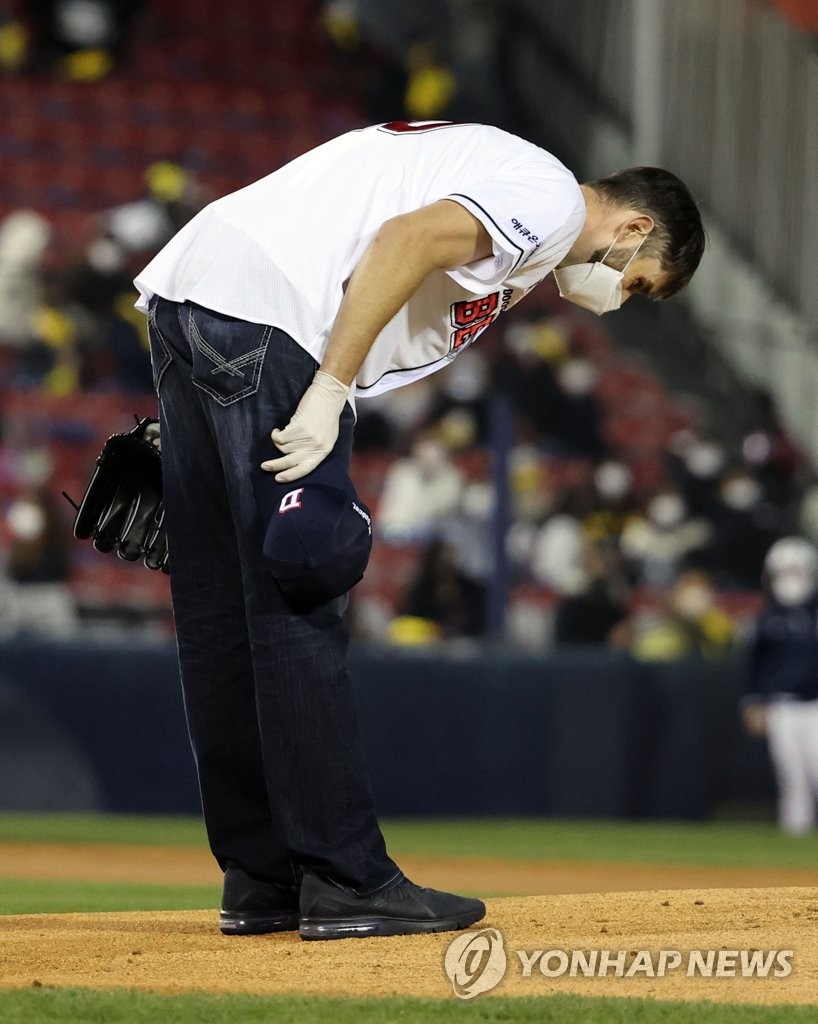 Asked if he has reached out to his former Doosan or KT teammates lately, Nippert said he didn't want to take anyone off their game before the postseason.

"When I was a player, I didn't like outside distractions and especially during the playoffs," he said. "So I don't bother these guys during the season and especially in the playoffs. I'm not going to bother any players or ask them to do anything or contact them. They don't need any distractions. They need to focus on the game and playing baseball."

Nippert said he's opening a baseball academy soon and that coaching in the professional ranks isn't in his plans.

"I have a lot of people ask me about coaching, but I honestly don't feel like that would be the right path for me," he said. "We're opening a baseball academy where I can teach high school kids and college kids, or anybody who wants to come and learn. I am excited to do that and hopefully, I can start getting back into the sport that I love." 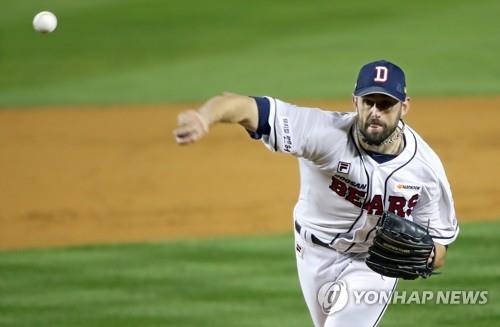