SEOUL, Nov. 4 (Yonhap) -- The South Korean government said Wednesday it has banned imports of poultry products from a British county where an avian influenza case broke out.

The move comes after the highly pathogenic H5N8 strain of bird flu was reported at a farm in the northwestern county of Cheshire in England.

The ban effectively blocks imports of all birds and poultry products from the region, including chicken and duck meat, according to the Ministry of Agriculture, Food and Rural Affairs.

The farm ministry has recently tightened virus tests on imports of birds and poultry products following bird flu cases in Germany, the Netherlands, Israel and Russia.

Highly pathogenic avian influenza is very contagious and can make poultry very sick and even cause death. 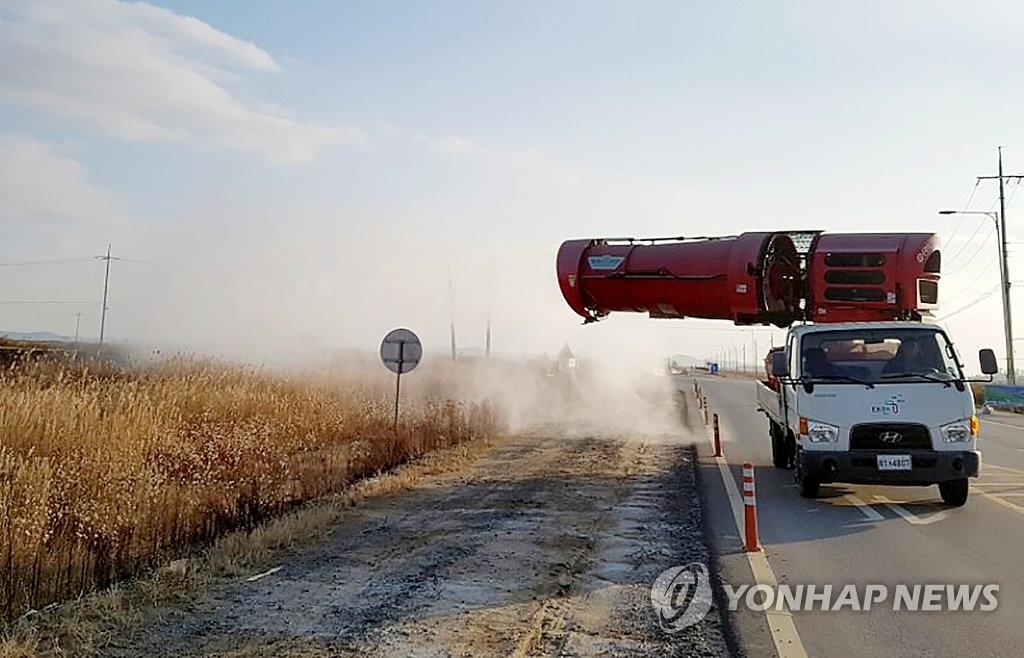