SEOUL, Nov. 4 (Yonhap) -- Raul Alcantara, the only 20-game winner from the regular season, will try to send his Doosan Bears into the next series in the South Korean baseball postseason on Thursday.

Following their 4-0 win over the LG Twins to open the best-of-three first round on Wednesday, the Bears announced Alcantara as their Game 2 starter. The first pitch is 6:30 p.m. Thursday at Jamsil Baseball Stadium in Seoul. 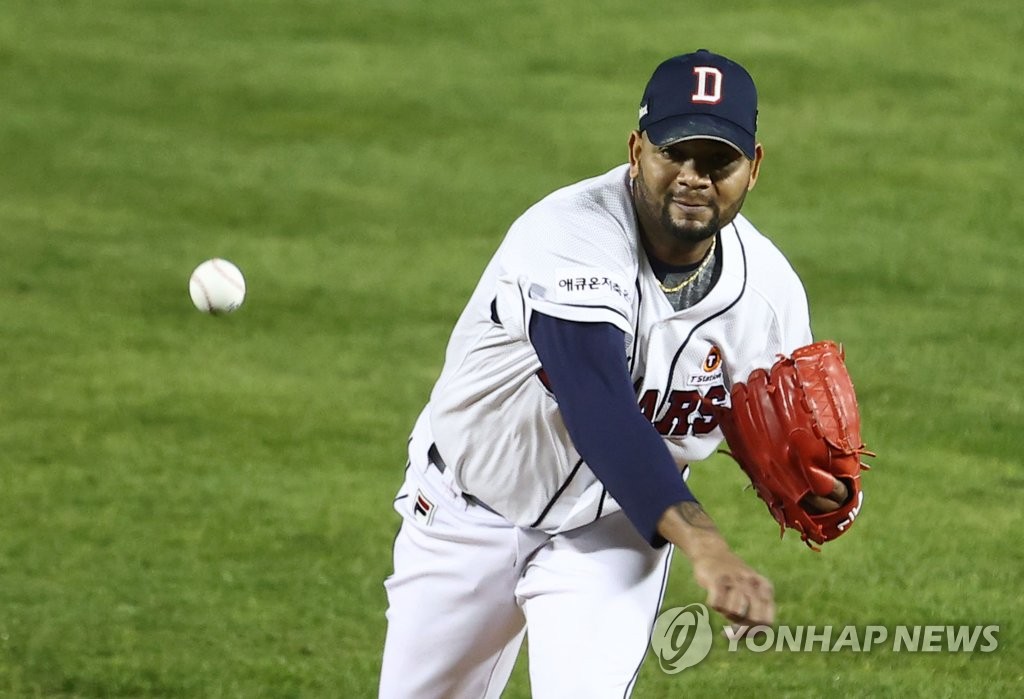 Alcantara led all Korea Baseball Organization (KBO) pitchers with 20 victories, and he only lost twice in 31 starts while posting a 2.54 ERA to rank fourth.

He was also dominant down the stretch, winning all six games in October with a 1.34 ERA in 40 1/3 innings.

The Twins were one of just two teams to defeat Alcantara during the regular season. He gave up three runs on six hits in six innings on Opening Day on May 5. After that loss, Alcantara went 20-1 the rest of the season and is a different pitcher now than he'd been six months ago.

A loss away from elimination, the Twins will counter with right-hander Tyler Wilson on Thursday.

Wilson was 10-8 with a 4.42 ERA during the injury-plagued regular season, down from a 14-7 record and a 2.92 ERA from 2019. Wilson only pitched once in October this season as he dealt with elbow inflammation, but he made the postseason roster just in time for this series.

Wilson made one regular season start against the Bears this year and took the loss after allowing three runs on eight hits in six innings on July 9. 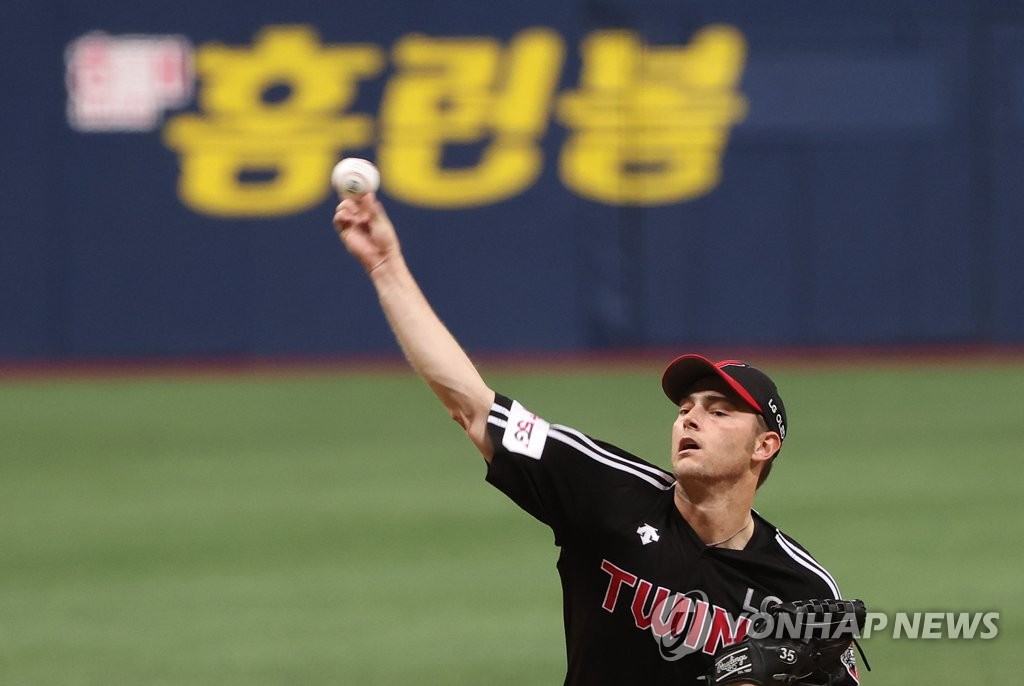