SEOUL, Nov. 4 (Yonhap) -- The South Korean bourse operator on Wednesday decided to delist the scandal-ridden drugmaker Kolon TissueGene, saying the company did not show sufficient effort in fulfilling its promise to improve its questionable management.

"We have concluded that Kolon TissueGene's proposed goals that were submitted last year have not been sufficiently achieved," the Korea Exchange (KRX) said in a public filing.

In addition, the KRX said the main reason for the firm's delisting -- submission of false documentation on its product -- cannot be undone.

Trading of the company, which was listed in 2017, has been suspended since late May last year, as the government revoked its permit to sell the gene therapy drug Invossa over mislabeling and false reporting of an ingredient.

Kolon TissueGene, a subsidiary of Kolon Life Science, can appeal the KRX's decision within seven days. Without an objection, the KRX can move forward with the company's delisting process. 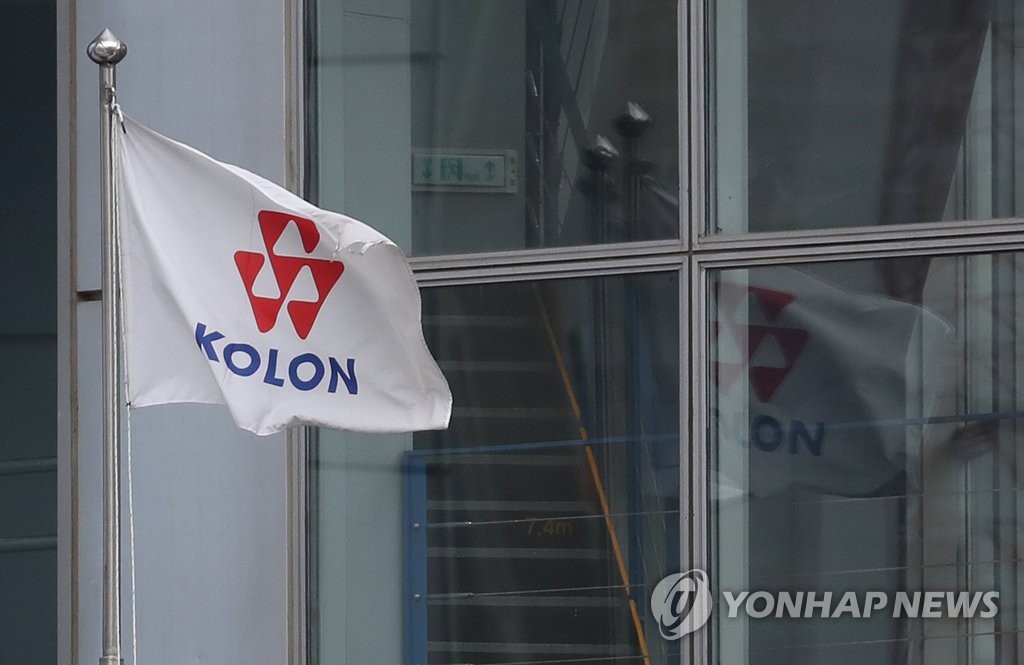