SEOUL, Nov. 5 (Yonhap) -- North Korea has held a rare meeting of the Supreme People's Assembly to adopt an anti-smoking law, state media reported Thursday, amid questions whether leader Kim Jong-un, known as a heavy smoker, would kick the habit.

The plenary meeting of the Presidium of the Supreme People's Assembly (SPA), held Wednesday, adopted the Tobacco-Prohibition Law and Revising and Supplementing the Law on Enterprises, the official Korean Central News Agency reported. 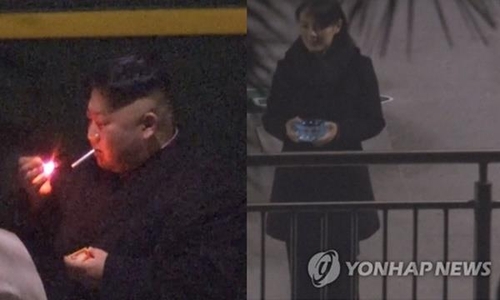 The tobacco-prohibition law "stipulates the rules which all the institutions, organizations and citizens must follow in protecting the lives and health of the people and providing more cultured and hygienic living environments by tightening the legal and social controls on the production and sale of cigarettes and on smoking as required by the state tobacco-prohibition policy," the KCNA said.

The law also "specifies places and units in which smoking is forbidden, such as places for political and ideological education, public places including theaters and cinemas, and the institutions for nursing and upbringing children, education ones, medical and public health facilities, commercial and public catering ones, public transport means," it said.

It added that the law indicates penalties for violating the smoking rules.

The tobacco prohibition law draws attention to whether North Korean leader Kim Jong-un will be seen smoking on state media from now on. State media has often carried photos of Kim smoking in public, including during field inspections.

The revision to the enterprise law is aimed at "making enterprises labor-, energy-, cost-, and land-saving ones and of making the employees patriotic working people who regard the spirit of economy as part of their mental qualities."

Choe Ryong-hae, the North's No. 2 leader and president of the Presidium of the SPA. presided over the meeting. 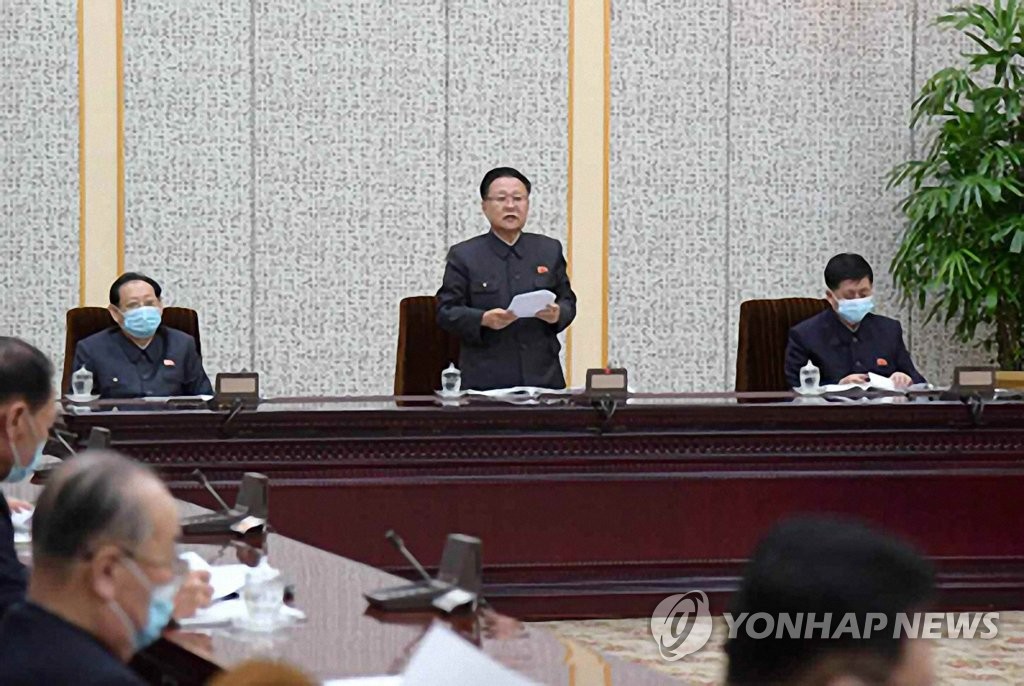