SEOUL, Nov. 8 (Yonhap) -- U.S. President-elect Joe Biden is expected to attempt to mend the long-cherished multilateral trade paradigm battered by his predecessor Donald Trump, a boon for the export-reliant South Korean economy, but his climate plan and pro-labor stance may pose a double-edged sword for South Korean companies.

Biden will try to get the World Trade Organization (WTO) back in place and seek to expand ties with trade partners, according to experts here.

"Biden is anticipated to respect WTO rules and seek to improve relationships with trading partners, while refraining from taking additional protectionism measures," the Korea Institute for Industrial Economics & Trade (KIEP) said in its report.

The Trump administration had been criticizing the global trade watchdog for what it calls being lopsided toward China and ruling against U.S. interests.

During the Trump administration, South Korea and the United States -- two strong allies -- maintained steadfast economic ties, with the U.S. standing as the second-largest export destination for Asia's No. 4 economy.

But Trump had especially taken issue with what he claimed were "unfair" trade relations. 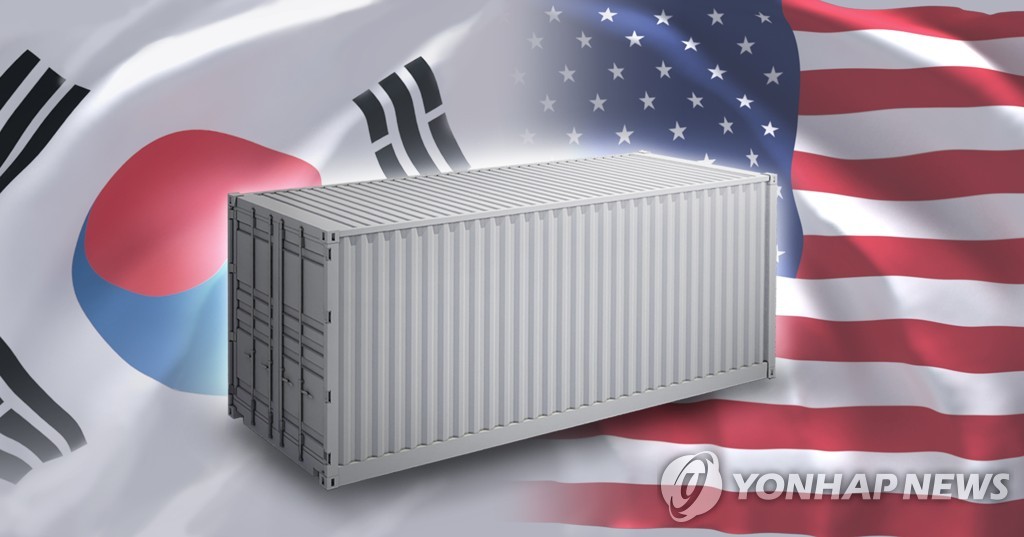 But even under the Biden leadership, South Korean companies may face fresh challenges, as he may opt to take alternative approaches to protect American industries with new regulations in the environment and labor segments.

"Carmakers and steelmakers may face new challenges in the United States due to their relationships with labor unions," the KIEP said. South Korean chemical producers and chipmakers could also become new targets of Biden's environment friendly policies, it added.

Hyundai Motor Co. and Kia Motors Inc. -- South Korea's top two automakers -- may also shoulder more financial burden in operating their U.S. production lines due to hikes in the minimum wage, as Biden has announced that he would increase the minimum hourly wage to US$15 from the current $7.25.

The carmakers, however, may also enjoy the U.S. Democratic Party's pro-environment policies, which will give an extra boost to the electric vehicle (EV) and hydrogen fuel-cell automobile industries.

The president-elect has vowed to achieve net-zero emissions of greenhouse gases by 2050.

South Korea has been seeking to foster eco-friendly automobiles as one of its new growth engines in exports. 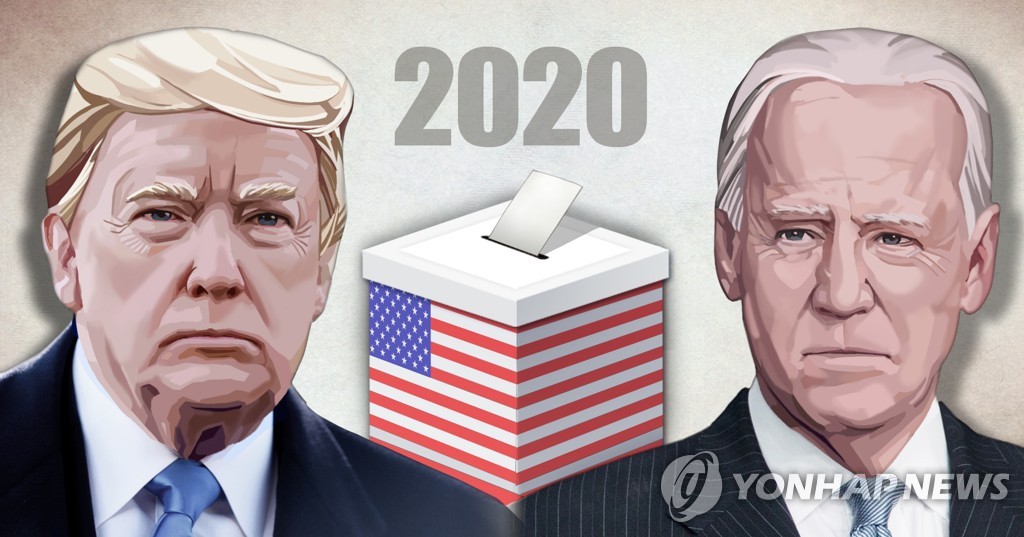 Chipmakers, which are responsible for around 20 percent of South Korea's overall exports, also may have to remain watchful over the Sino-American trade dispute, even under Biden's leadership.

"As long as Biden does not target South Korean companies, Washington's trade wrangling with China will not just become a burden for South Korean chipmakers and ICT firms," another industry insider said.

Experts say Biden aims to establish a supply chain with American companies, but he is also open to inviting overseas firms for the supply chain, which will provide good opportunities to South Korean companies.

"Exporters need to prepare for new regulations in terms of environment and labor. South Korea will also need to make effort to participate in the American supply chain by building trust in its relationship with Washington," the KIEP said.

"The U.S. will expect South Korea to cooperate in building a reliable supply chain and keep step with it in the trade row with China," it added. In that situation, Asia's No. 4 economy may find itself in hot water, given the fact that China is the biggest trade partner for South Korea.

The world's two largest economies have been engaged in a trade dispute since 2018. In the latest development in the trade spat, U.S. sanctions banning the supply of semiconductors made with U.S. equipment, software and design to Chinese telecom giant Huawei Technologies Co. without prior approval from Washington became effective in September.

Despite Biden's highly anticipated victory, however, uncertainties will linger in the ongoing race for the top post at the 25-year-old WTO.

South Korea's Trade Minister Yoo Myung-hee earlier failed to drum up landslide support from member countries of the WTO to head the global trade body, with her Nigerian rival standing ahead in a two-way race.

But the Trump administration has publicly endorsed Yoo, splitting with the European Union and China. Biden will not be in the Oval Office until January.

Should Washington continue to back the South Korean candidate, the Geneva-based body may not have a new leader for a longer-than-expected period.

The WTO had planned to hold the general council meeting on Monday (Geneva time), but it announced last week that the schedule has been postponed.

A director-general is selected through a consensus among the member states.

The trade body has not yet provided the new date for the meeting, raising more uncertainties in the WTO leadership race. South Korea's foreign ministry said Thursday that no decision has been made about Yoo's voluntary withdrawal.