SEOUL, Nov. 5 (Yonhap) -- SK Telecom Co., South Korea's largest mobile carrier, said Thursday its net income rose more than 40 percent in the third quarter from a year earlier on the back of robust growth in its media business.

The telecom operator's net income stood at 395.7 billion won (US$350.5 million) in the July-September period, up 44.2 percent from 274.4 billion won the previous year, according to a regulatory filing. 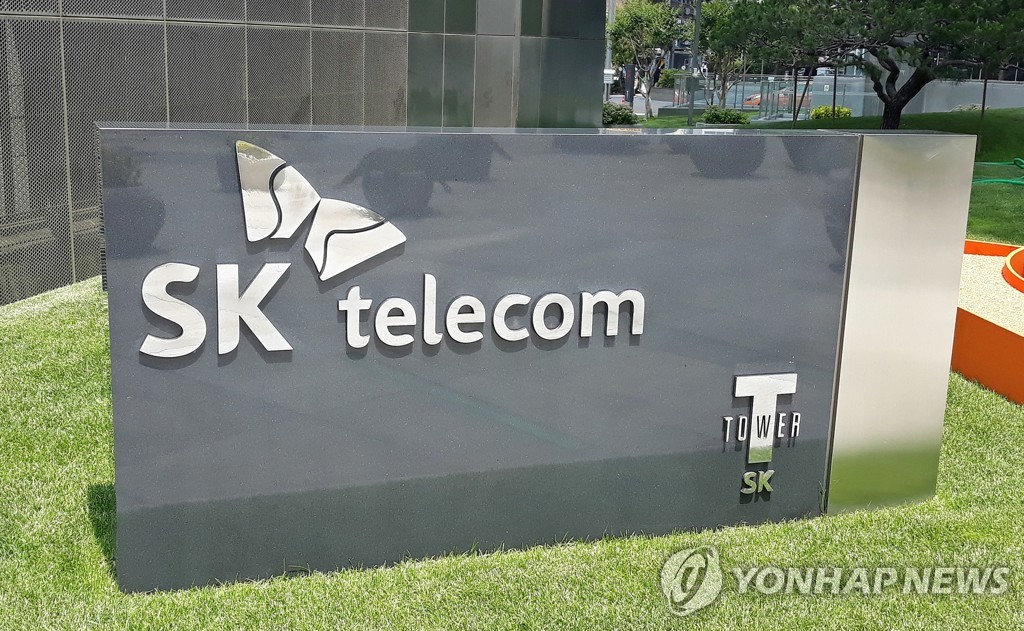 The mobile carrier said its mobile network business also continued to grow, with sales reaching 2.94 trillion won, up 1 percent from a year earlier, thanks to a pickup in 5G subscribers despite its move to end 2G services.

The carrier said it had 4.26 million 5G subscriptions as of end of the third quarter, up 27.3 percent from the previous quarter.

Equity gains totaled 265.9 billion won in the third quarter, compared with 121.3 billion won a year earlier, according to the company.

SK Telecom holds a 20 percent stake in the memory chipmaker, which reported Wednesday that net income more than doubled in the third quarter on-year.

The carrier said its non-telecom businesses saw strong growth in the third quarter as the company seeks to move beyond its traditional focus in network-related businesses.