The country added 125 more COVID-19 cases, including 108 local infections, raising the total caseload to 27,050, according to the Korea Disease Control and Prevention Agency (KDCA).

The number of domestically transmitted people rose to the highest level since Oct. 23, when 138 new cases were reported.

The latest surge came mostly from senior nursing homes, hospitals and other facilities, but sporadic community infections have also taken place at small gatherings of families and friends. 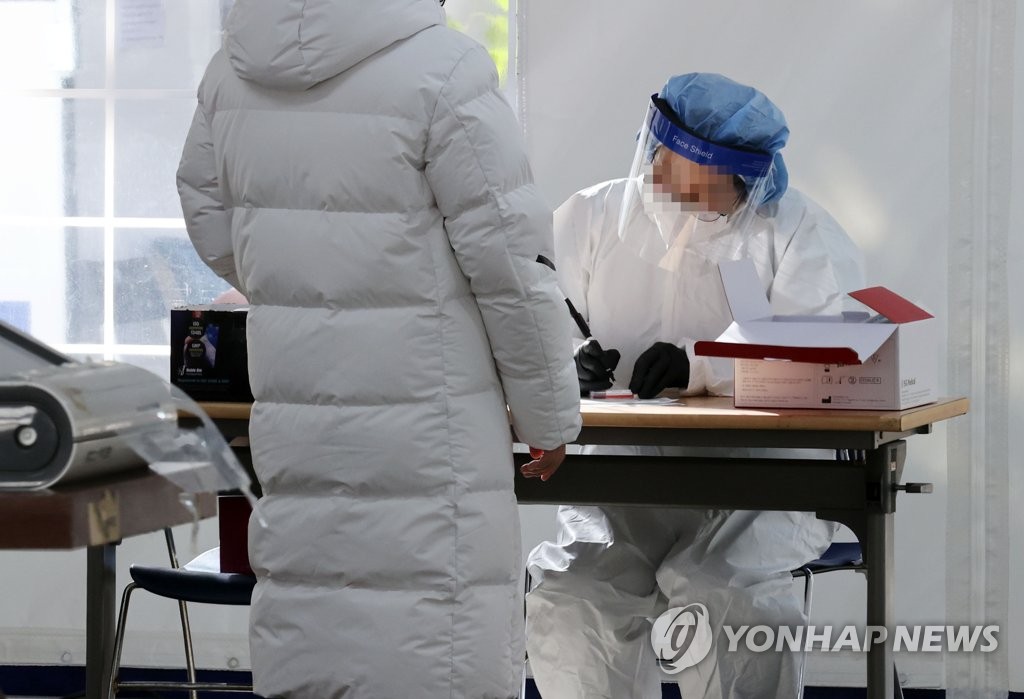 The number of new infections has hovered around 100 in the past two weeks, mostly from the Seoul metropolitan area, home to around half of the nation's 51.6 million population.

Seven out of 10 local infections were from the greater Seoul area over the past two weeks, with 39.2 percent from Gyeonggi Province, 29.7 percent from Seoul and 3.3 percent from Incheon, the KDCA said.

By infection route, community infections accounted for 36.5 percent, trailed by hospitals and nursing homes with 18.5 percent, imported cases with 17.6 percent and contact with other patients with 15.3 percent, it said.

The government warned the winter season poses a greater risk of the virus spreading because a cold, dry environment is more favorable for the coronavirus and people could get infected more easily due to decreased resistance.

"When winter is in full swing, people tend to spend more time indoors, raising the risk of COVID-19 infection," Lee Sang-won, a senior official at the KDCA, said in a briefing.

Of the new local infections, 46 cases were reported in Seoul, 23 cases in Gyeonggi Province that surrounds the capital and three in Incheon, west of Seoul.

The number of patients in the capital city could go up after a reporter covering late Samsung Chairman Lee Kun-hee's funeral in Samsung Medical Center in Seoul was diagnosed with the virus.

So far, six additional cases were linked with the reporter's infection on Monday, the KCDA said. 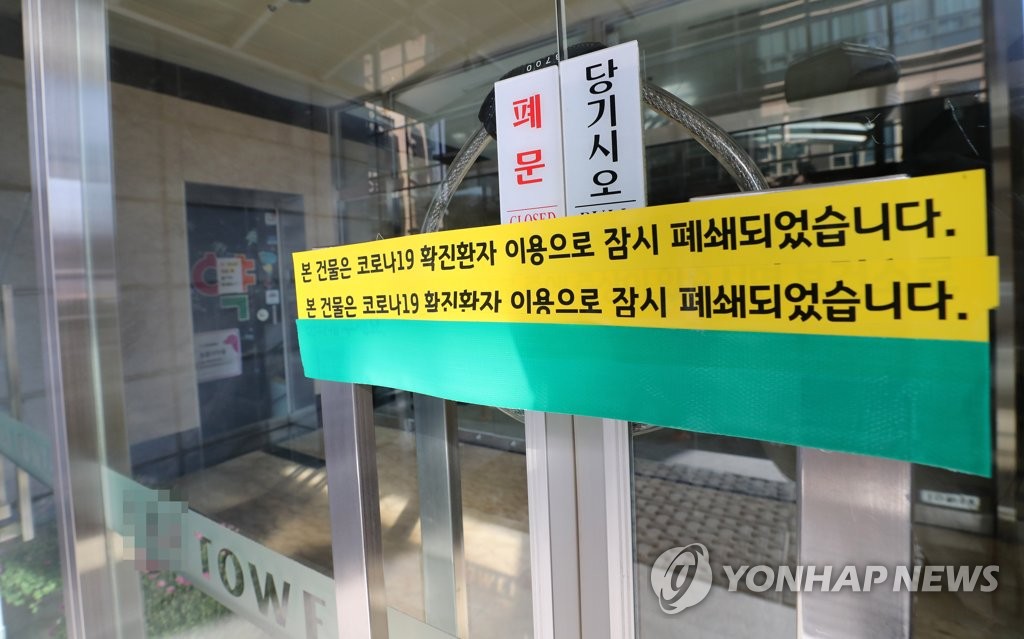 The province had 20 more cases from a call center in Cheonan, 92 kilometers south of Seoul, following the first confirmed case the previous day.

The municipal government said it shut down the call center's building and plans to conduct virus tests on over 160 people who work at the same building.

The Cheonan city government raised the Level 1 social distancing to a level equivalent to Level 1.5, which is set to be newly adopted under a revised scheme that takes effect Saturday.

The country added 17 imported cases, with nine from Asia, except China, and five from Europe.

The number of seriously or critically ill COVID-19 patients came to 51, slightly down from 53 Wednesday.

South Korea reported one additional death, raising the total to 475.

The number of people released from quarantine after making full recoveries stood at 24,735, up 24,616 from the previous day.