SEOUL, Nov. 5 (Yonhap) -- Cheong Wa Dae said Thursday that South Korea will maintain a robust alliance with the United States regardless of the outcome of its presidential election.

President Moon Jae-in is scheduled to receive a related report from the National Security Council (NSC) in the afternoon, according to Cheong Wa Dae spokesman Kang Min-seok.

"No matter how the outcome of the U.S. presidential election comes out, our government will maintain the robust South Korea-U.S. alliance and continue cooperation to further develop it," Kang said at a press briefing.

South Korea will cooperate and communicate actively with the U.S. government for the denuclearization of Korea and peace regime, he added.

In that regard, members of the NSC plan to discuss the issue in their weekly standing committee meeting to open in the afternoon.

They will then report the results of their discussions to Moon in a subsequent meeting, Kang said. 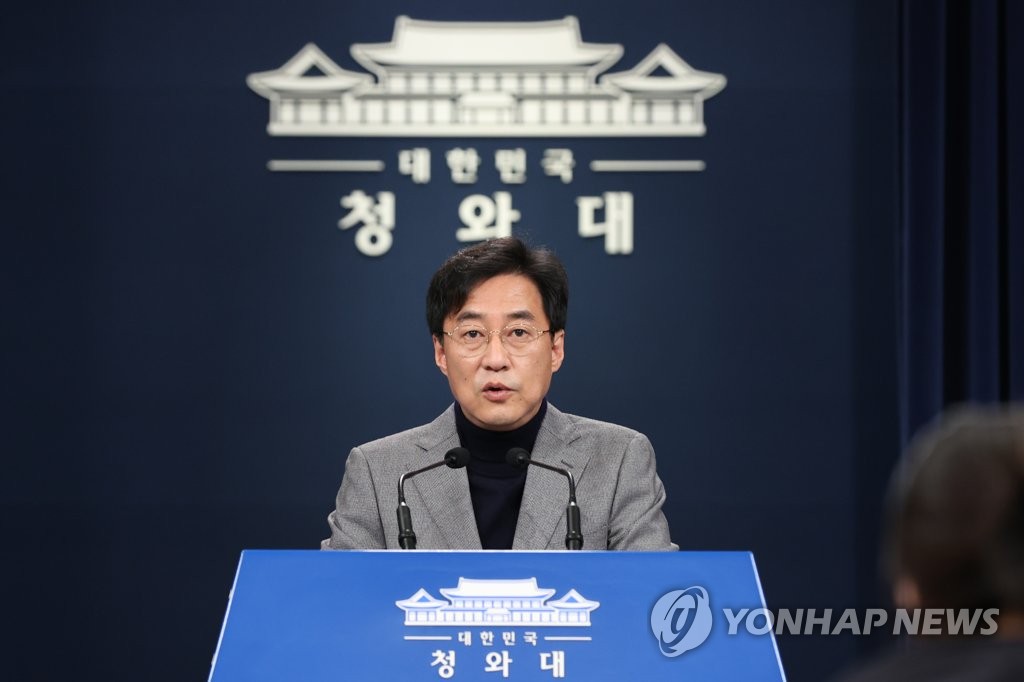