SEOUL, Nov. 5 (Yonhap) -- LG Electronics Inc. said Thursday it will launch a new 5G-running budget smartphone in North America this week as it looks to compete for the growing market for the latest generation network there.

The K92 5G -- LG's first budget K Series phone to support the high-speed network -- will first be available in the region Friday (U.S. time) for less than US$400, the company said in a statement.

Despite the relatively low price tag, LG said the smartphone has a 6.67-inch display that features higher-end specifications, such as 6 gigabytes of RAM and 128 gigabytes of storage.

The K92 5G, equipped with a Qualcomm 690 5G chipset, features a quad camera setup in the back, which includes a 64-megapixel main shooter, a 5-megapixel ultra-wide sensor, and two additional 2-megapixel cameras for depth data and macro shots.

It also has a punch-hole cutout on the front display for a 16-megapixel selfie camera.

The South Korean smartphone maker's new device is the latest in its 5G lineup in the North American market, which currently includes the dual-screen Wing, the Velvet and the V60 ThinQ. 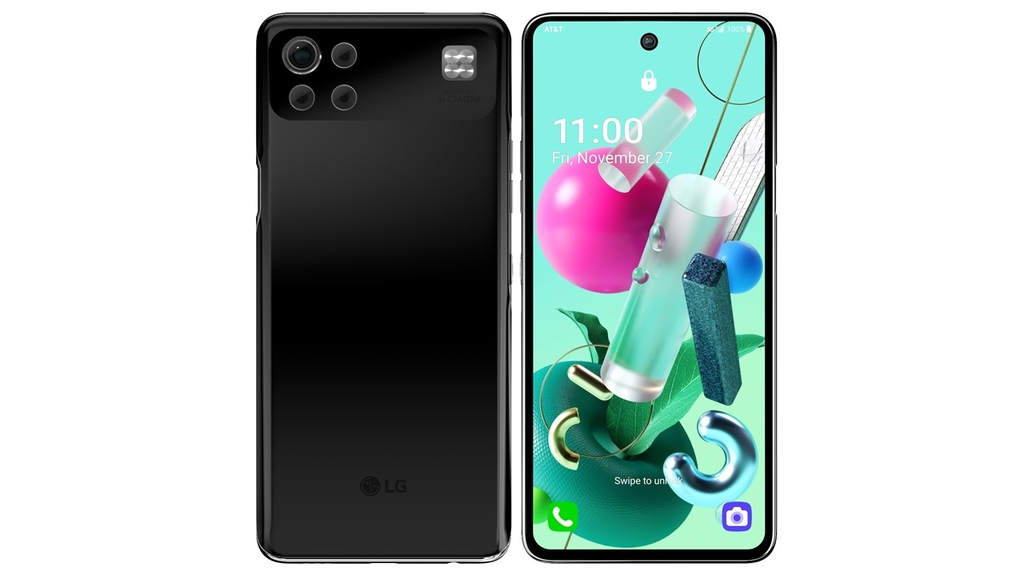