SEOUL, Nov. 5 (Yonhap) -- The upcoming film "The Day I Died: Unclosed Case" looks like a mystery thriller following a detective who traces the last day of a teenage girl who disappeared from a cliff on a stormy night.

But it carefully depicts each character's stream of consciousness and describes their emotions in a lyrical and warm tone, focusing on the recovery from their inner pain and wounds that are exposed during the investigation. 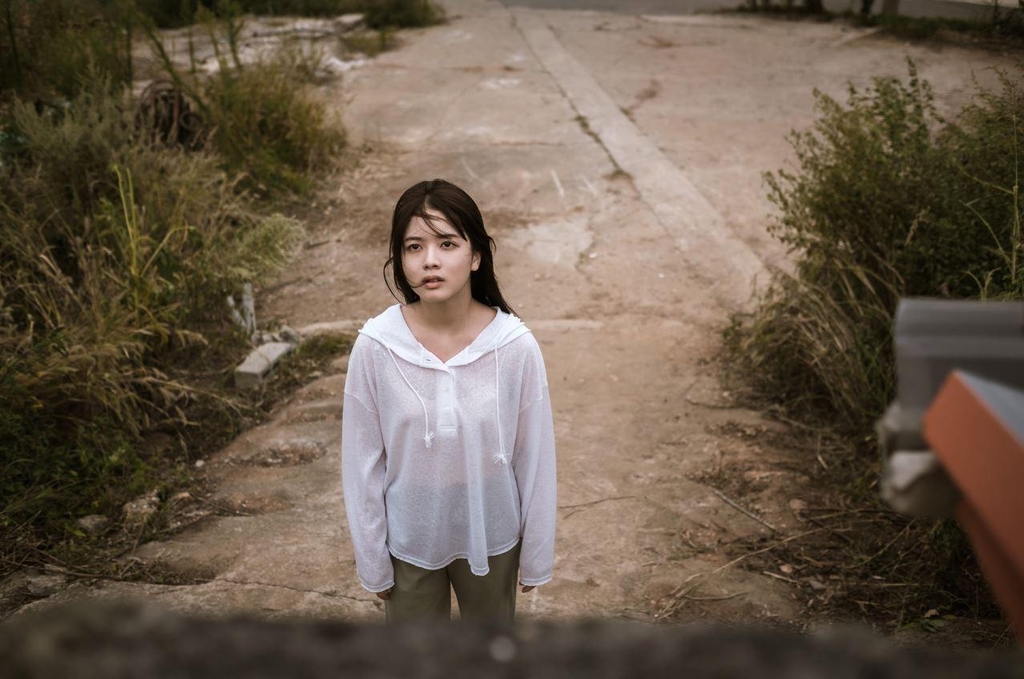 The movie starts with Se-jin (Roh Jeong-eui) standing on the tip of a cliff on a remote island in what appears to be a suicide attempt, with her shoes and last will left behind.

The draft report on Se-jin's disappearance presumes that the high school student has killed herself out of depression after witnessing her father's fraud crimes, but the police do not make the final conclusion, as her body has not been found yet.

Hyun-soo (Kim Hye-soo) is assigned to take the case and complete the final report before returning to work as a detective after a long break.

She meets with many people, including villagers of the island where the teenage girl had lived alone for months and former detectives in charge of her father's case.

But the investigation forces Hyun-soo to look at her life, as she has been struggling with paralysis and insomnia due to a yearslong fight with her husband, who has engaged in extramarital relationships.

After a series of interviews and visits, Hyun-soo finds that Se-jin's last day was secretly interrupted by a local island resident (Lee Jung-eun), who lost her voice and lives with her niece in a coma. 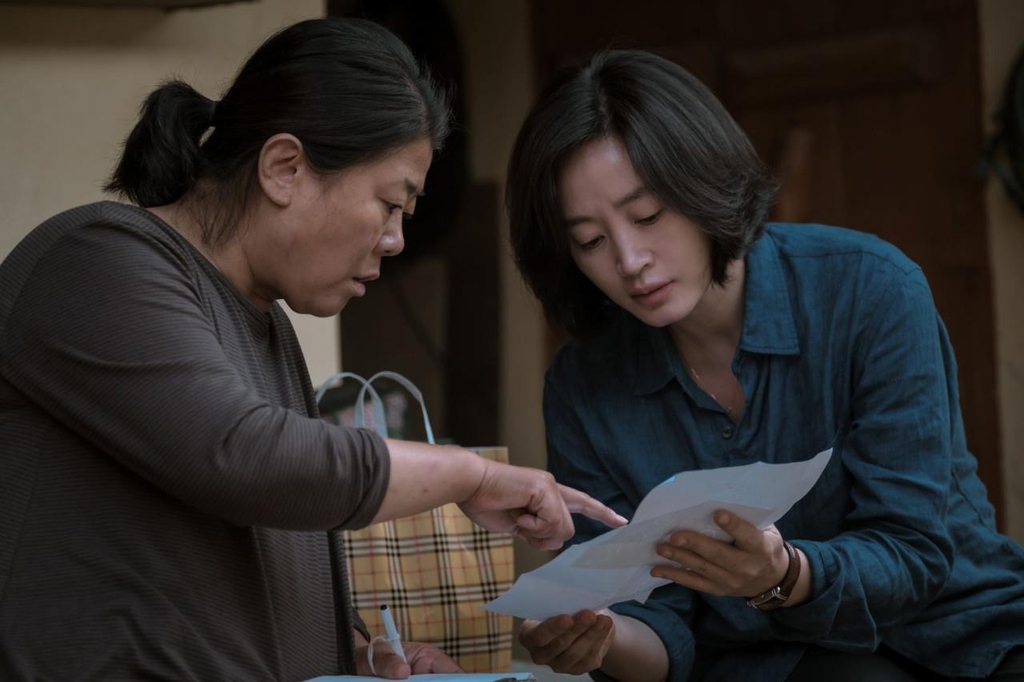 While nobody cares about her loneliness and even her death, the neighbor is the only person who lends a helping hand to Se-jin, who knows that she has been abandoned by her family and friends and isolated on the island by them.

Thanks to the comforting relationship with the neighbor, Se-jin restores her will to survive and seeks ways to get out of the confined place.

At the same time, Se-jin's change in attitude toward life resonates with Hyun-soo, who later licks her wounds and embraces a new life. 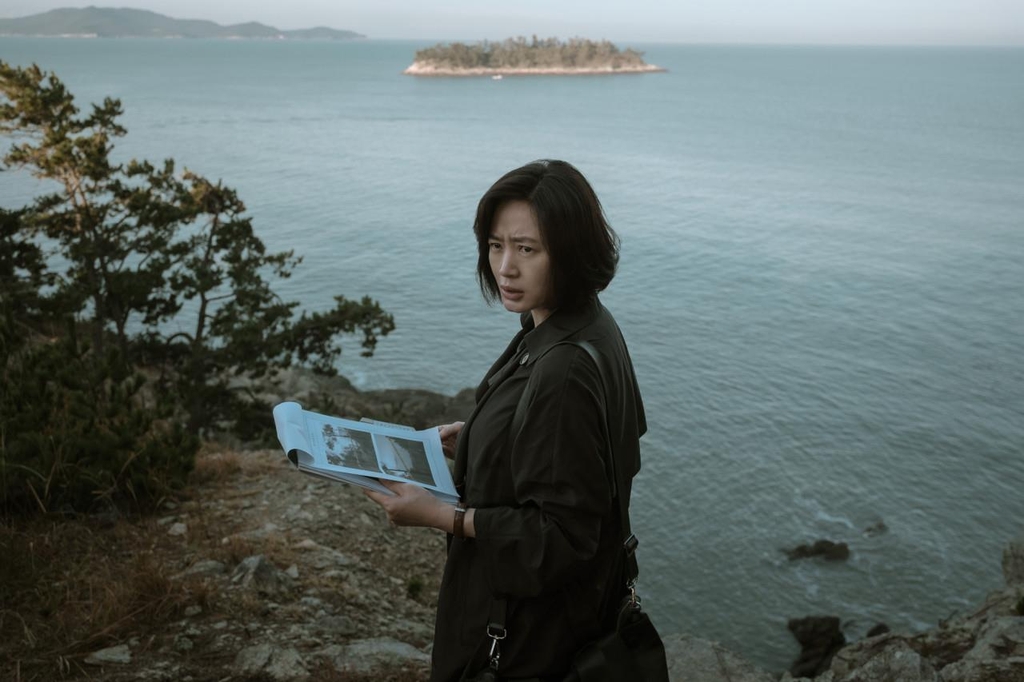 "The Day I Died" is good at weaving the narratives of Se-jin's apparent suicide and Hyun-soo's inner pain. Their monologues and dialogue show the true meaning of life and personal relationships that director Park Ji-wan wants to tell in her first feature film.

The acting of veteran actresses Kim Hye-soo and Lee Jung-eun makes the story so plausible and realistic that their struggles and comfort resonate with the audience.

In particular, Lee, who took the impressive role of the housekeeper in the Oscar-winning "Parasite," seems to know how to speak only with her eyes and face even though her character doesn't say a word.

But the movie's oblique and repetitious explanation of the message and some unnecessary scenes distract and even bore viewers from its midpoint.

And the redundancy dampens the thrill and suspense of the plot even after the secret of Se-jin's last day is cleared up.

Keywords
#The Day I Died: Unclosed Case
Issue Keywords
Most Liked
Most Saved
Most Viewed All Categories
Most Viewed More
Most Viewed Photos