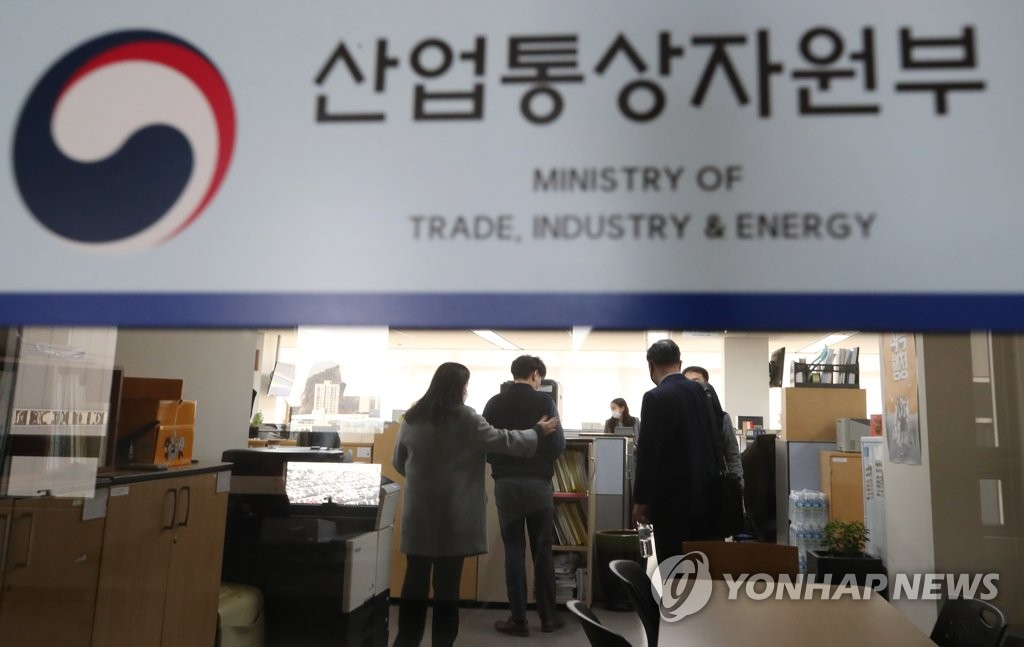 The raids come amid a report from country's state auditor, the Board of Audit and Inspection (BAI), which concluded that the industry ministry and KHNP unreasonably undervalued the economic viability of the country's second-oldest nuclear reactor.

The 2019 closure of Wolsong-1 has remained a hot-button topic in domestic politics since President Moon Jae-in decided in 2017 to decommission the reactor earlier than scheduled in line with his energy policy.

For more than a year, BAI reviewed whether the shutdown decision by KHNP was based on independent research, as opposed to being predetermined or politically influenced by the administration.