SEOUL, Nov. 5 (Yonhap) -- K-pop soloist BoA is set to drop an album celebrating her 20th anniversary in the music industry next month, her agency said Thursday.

BoA will release her 10th full-length album titled "Better" on Dec. 1, SM Entertainment said in a press release, without elaborating on the album's 11 tracks.

The 34-year-old, who debuted in 2000, is one of the first K-pop artists who rose to overseas fame and is often credited for helping "hallyu," or the global popularity of Korean pop music, take root. She was the first Korean singer to top Japan's Oricon music chart with her first full-length album, "Listen to My Heart," in 2002.

Earlier this year, SM Entertainment hosted "Our Beloved BoA," a retrospective project celebrating the 20th anniversary of her debut.

Grammy-nominated American singer Gallant released an English remake of "Only One," a 2012 hit song by K-pop soloist BoA, while Baekhyun of K-pop boy band EXO and female singer Bolbbalgan4 released remakes of BoA's "Garden In the Air" and "Atlantis Princess," respectively. 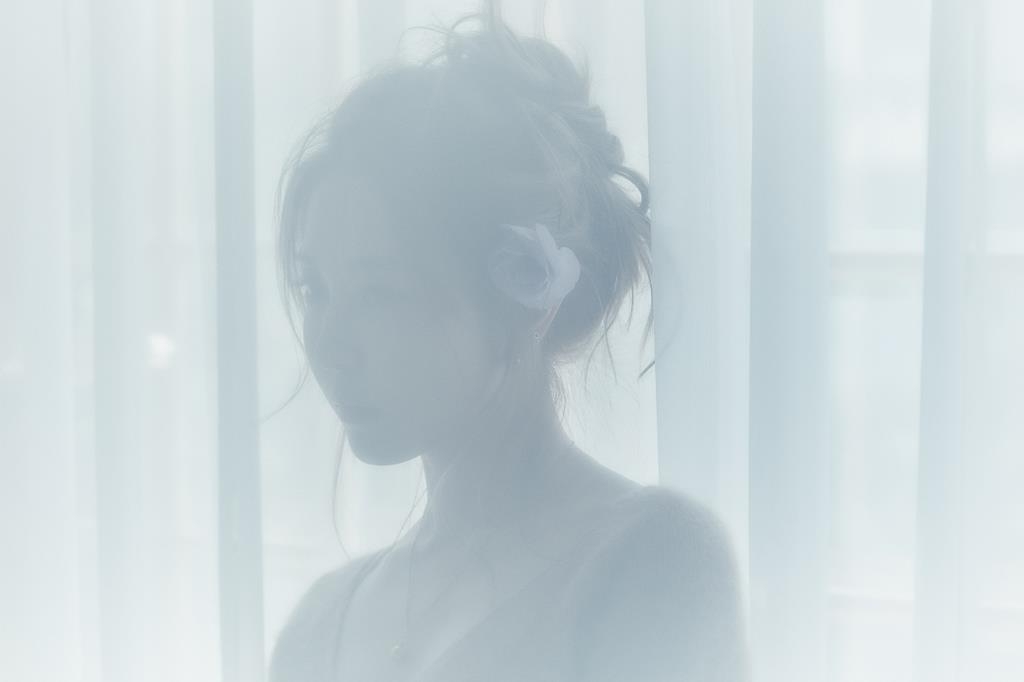