CHEONAN, South Korea, Nov. 5 (Yonhap) -- As many as 21 workers from a financial company call center in Cheonan have tested positive for the coronavirus, officials said Thursday, prompting the central South Korean city to toughen its social distancing measures in response to the new cluster of infections.

According to the municipality of Cheonan, 90 kilometers south of Seoul, a call center run jointly by Shinhan Life Insurance Co. and Shinhan Card Co. reported 20 of its workers were confirmed to be infected with COVID-19 on the day.

The mass infections came one day after a female worker in her 40s from the same call center, located in the South Chungcheong Province city's Shinbu district, tested positive for the coronavirus.

The female worker began to exhibit fever symptoms Monday and immediately took a coronavirus test, officials said, noting her infection route has yet to be confirmed. The 20 other infections were detected after coronavirus tests were administered to all of her 75 co-workers.

About 170 others, including family members of the call center workers, are also being tested for the coronavirus, they said. 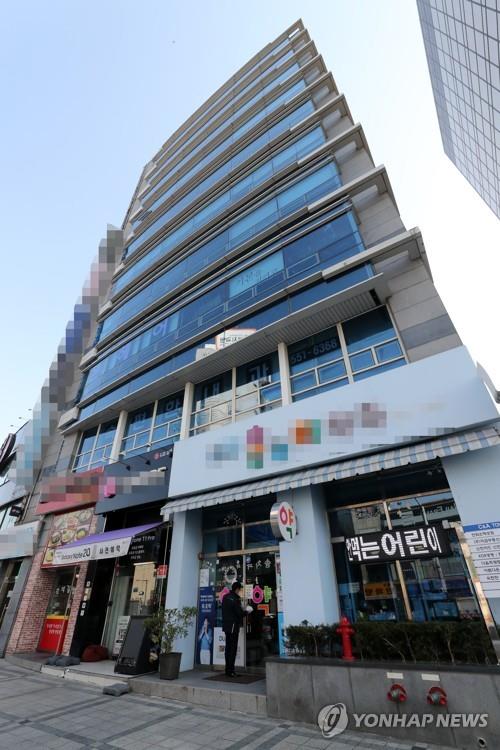 Municipal officials told reporters that most of the call center workers appeared to have failed to observe basic quarantine rules, such as wearing masks, while on duty at their poorly ventilated workplace.

The Cheonan city government immediately closed the entire building where the Shinhan call center is located for disinfection, while raising its social distancing rules to Level 1.5, the second highest in the nation's five-tier quarantine system.

Under Level 1.5, clubs and other multiuse facilities are obliged to keep the number of customers per 4 square meters at one or less, and gatherings of more than 100 people are not permitted.

Since Oct. 21, Cheonan and the nearby city Asan have reported 85 and 20 COVID-19 patients, respectively.