WASHINGTON, Nov. 5 (Yonhap) -- Two Korean Americans, including a female politician, won elections to the U.S. House of Representatives in this week's congressional races.

Strickland also became the first African American to represent Washington State at the federal level. She was born in Seoul in 1962 to an American father and a Korean mother. 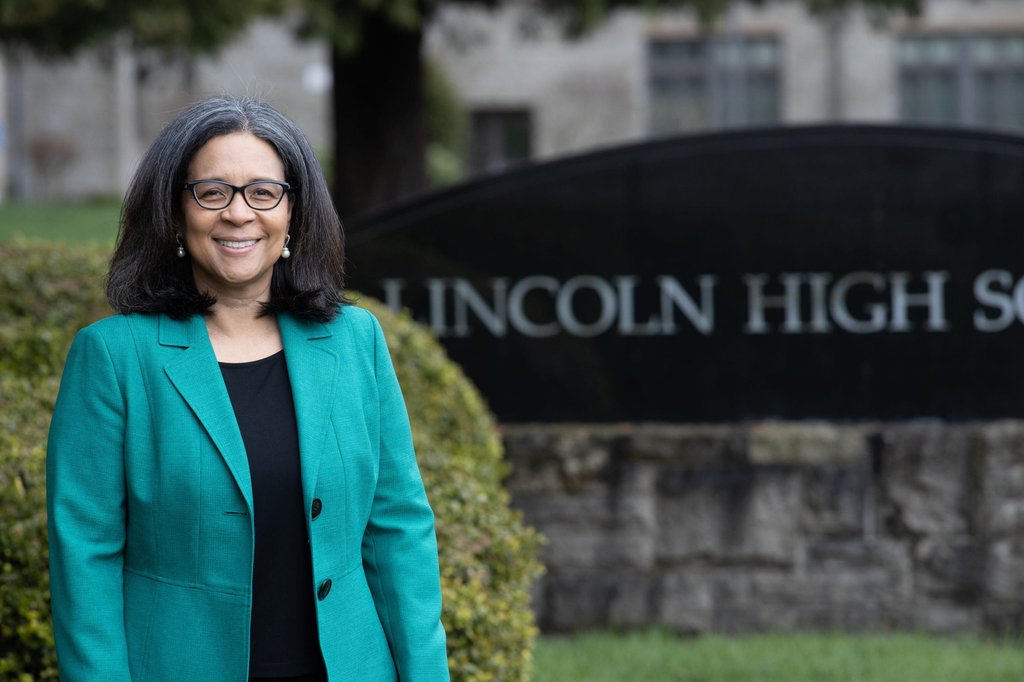 Known for his expertise on the Middle East, Kim previously worked at the White House on counter-terrorism, advised the Pentagon on national security and served in Afghanistan as a civilian adviser to top U.S. military brass. 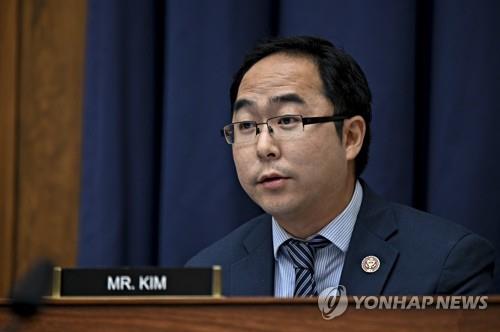 The vote counting is still under way for the three candidates' electoral districts.