SEOUL, Nov. 5 (Yonhap) -- All it took was one loss, and the LG Twins find themselves on the brink of postseason elimination in the Korea Baseball Organization (KBO) already.

The Twins dropped to the Doosan Bears 4-0 on Wednesday in Game 1 of their best-of-three first-round series. A loss Thursday at Jamsil Baseball Stadium in Seoul, and the Twins will be sent home. 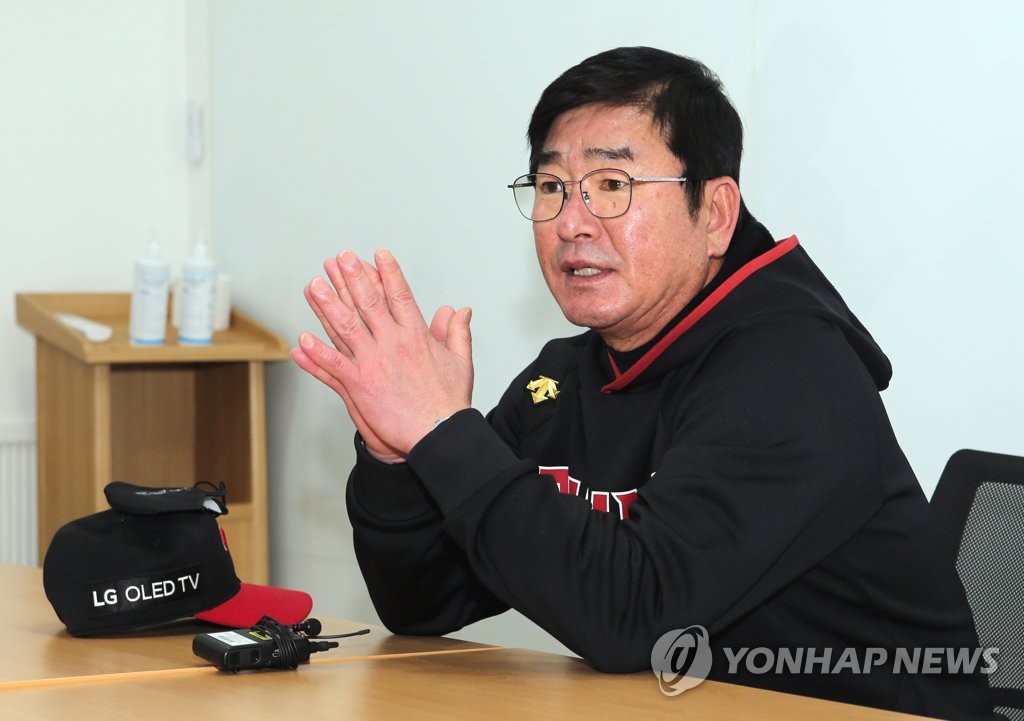 LG manager Ryu Joong-il has entrusted right-hander Tyler Wilson, coming off a long injury layoff, with the Game 2 starting assignment, but the bullpen will be ready to come in at any moment.

"If Wilson struggles early, we could have a reliever out there in the first inning," Ryu said in his pregame media availability.

Wilson hasn't pitched since Oct. 4 while dealing with elbow inflammation. Ryu said though Wilson didn't get his fastball velocity up to his usual level, "He's a pitcher that relies on spin rates and command. So we'll be counting on him to come through for us."

Pitching is one thing. The Twins' bats have to come alive. They struck out 15 times in Wednesday's loss against four Doosan pitchers, including 11 times against starter Chris Flexen.

Cleanup Roberto Ramos struck out four times in four at-bats, but he will stay in the No. 4 spot again Thursday. Against Doosan's Game 2 starter, Raul Alcantara, Ramos went 5-for-11 with a home run and three RBIs during the regular season.

"We didn't catch up to Flexen's fastballs last night, but hopefully we'll do a better job against Alcantara tonight," Ryu said. 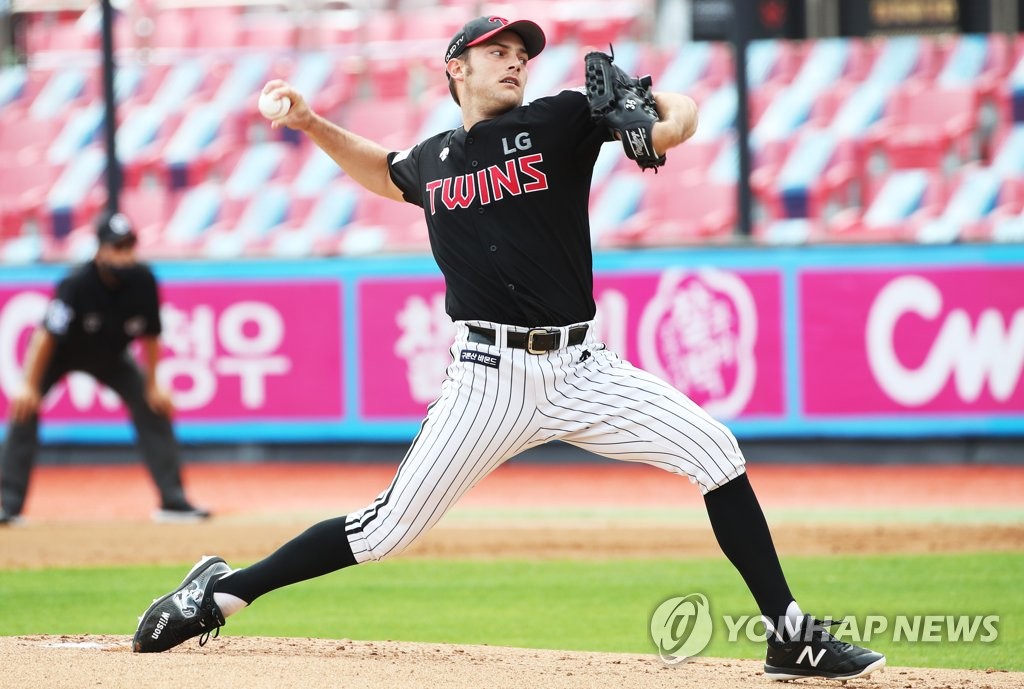