SEOUL, Nov. 5 (Yonhap) -- After spending his entire 19-year professional career with one team, LG Twins' veteran designated hitter Park Yong-taik could see it all come to an end Thursday.

His Twins are one loss away from being eliminated in the Korea Baseball Organization (KBO) postseason. They dropped to the Doosan Bears 4-0 on Wednesday in Game 1 of their best-of-three first-round series. Park grounded out in his lone pinch-hit at-bat. 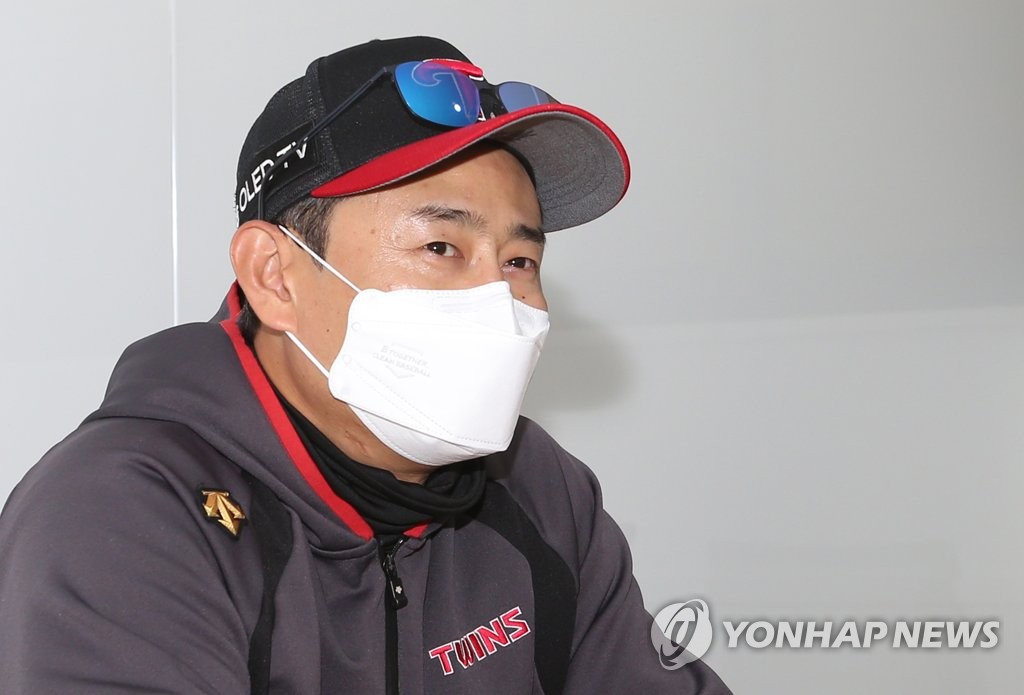 The 41-year-old, the career leader with 2,504 regular season hits, is still looking for his first Korean Series championship ring. Park had long announced his plan to retire after this season, and he doesn't even want to think of the possibility that his career could come to an end Thursday.

"I am trying to picture myself stepping up to the plate on the day we win the Korean Series," Park said in his pregame media session Thursday at Jamsil Baseball Stadium in Seoul. "And I want that to be the last moment of my career."

Park said he told his wife Wednesday night that he could be having his last breakfast as a baseball player Thursday.

"Then she told me it wasn't going to be the case," Park said with a laugh. "And I also don't think this will be my last game tonight."

The Twins reached the Korean Series during Park's rookie year in 2002 but lost to the Samsung Lions. They haven't made it to the championship round since. 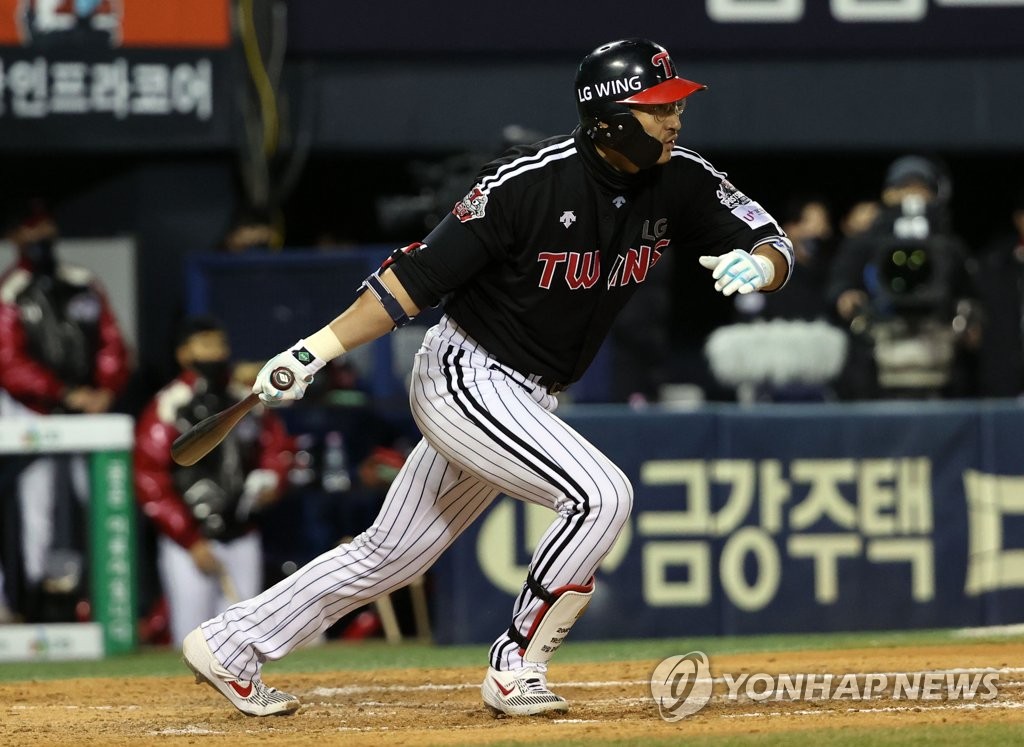 Park's teammates have been trying to rally around their departing teammate and send him off with his first title. Park said he himself should have been aiming higher earlier in his career.

"Looking back, I feel embarrassed that I used to talk about making the postseason," Park said. "As a pro, the goal should always be to win a championship. Even after I leave, I hope LG players will always tell fans that their goal is to win the title and then put in the work to achieve that."

If the Twins win Thursday, they will force a deciding Game 3 for Saturday. Park said his family is scheduled to attend that game, and he wants to give them the opportunity to see him.

Park also had one other immediate goal: make it to the postgame press conference as the Player of the Game.

"I'll see you all back here later tonight," Park cracked as he left. 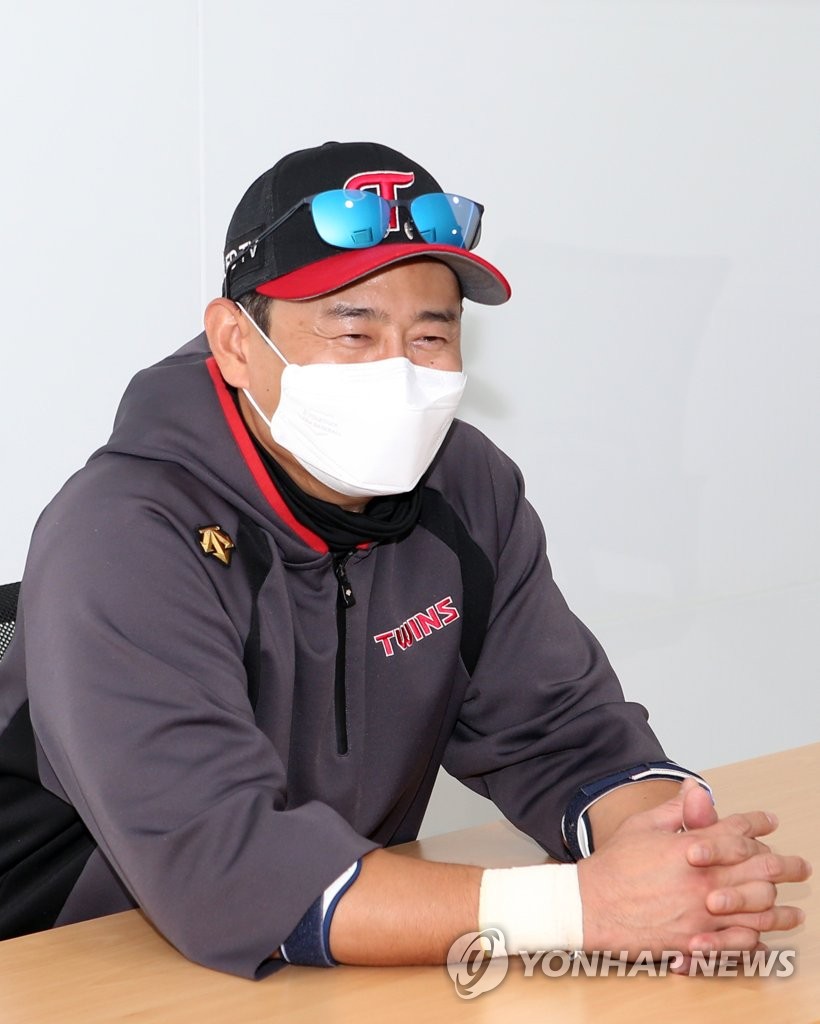